﻿ SUCCESS STORY – If rejected make sure you appeal to FOS 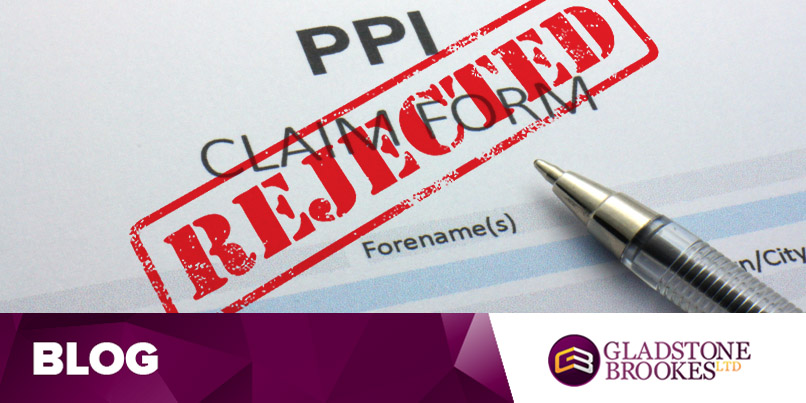 The Mint claim was settled with a payment of £3,049.61± in less than 8 weeks, but the Co-op rejected the claim against them, saying they did not believe the PPI had been mis-sold.

But after examining the terms of the rejection GB suggested the rejection should be appealed to the Financial Ombudsman Service (FOS). A year later, almost to the day, FOS upheld the claim in Mr Enskat’s favour and the Co-op paid him £7,147.25± compensation.

“The moral of the story is that if your claim is rejected, make sure you appeal to FOS.  I would have accepted the rejection if I had made the claim on my own,” he said.

“The service I’ve received from Gladstone Brookes has been very good, very friendly and very helpful.  I first contacted them after seeing an advert in the Daily Express.  I didn’t have all the necessary information because I had thrown a lot of it away after five years, but they were able to set up the claims and see them successfully through,” he added.