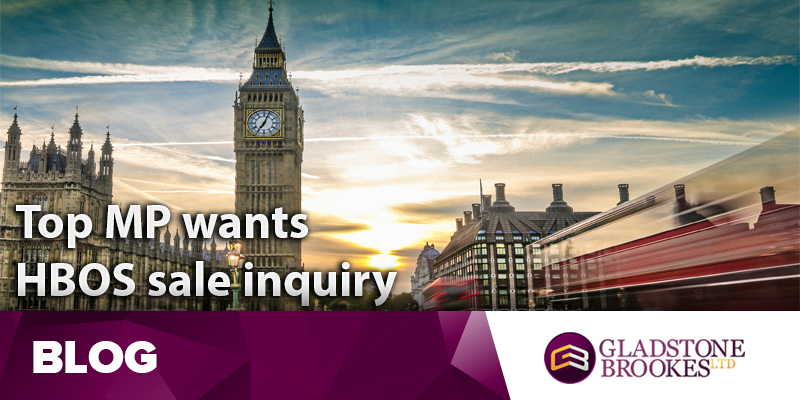 An influential MP has called for an inquiry into the role played by auditors KPMG in the sale of Halifax/Bank Of Scotland (HBOS) to Lloyds Banking Group (LBG) just before the financial crash of 2008.

Andrew Tyrie, chairman of the Treasury committee, wants a fresh look at the circumstances of the sale, following claims that the accounting company signed off figures showing the financial status of HBOS to be stronger than their own figures suggested.

Two reports into the sale found the collapse of HBOS in 2008 was through management failure because executives were ‘deficient’ in their handling of the crisis.

The same report also confirmed the fact that KPMG were ‘effectively leant on’ to sign off lower bad loan write-offs to ease concern about the bank’s finances ahead of the sale.

There was also a revelation that when the report was being prepared, the Financial Reporting Council (FRC) was invited to probe KPMG’s role, but declined to do so.  That decision has been described by Tyrie as ‘a serious mistake’.

He said: “The shortcomings of the audit process were serious.  As a result, Parliament’s specialist advisors concluded that the circumstances surrounding the audit conducted by KPMG deserved thorough scrutiny by the FRC.

“Given the findings of the full report ….. confidence in the audit process will have taken a knock.  It is now essential – in the interests of public confidence – that the FRC get on with this investigation without delay.”

Tyrie has written to both the FRC and the Institute of Chartered Secretaries and Administrators to press his case.  He also raised concerns about the standard of the poor quality of minute taking in a meeting between the bank and the Financial Services Authority (FSA) which resulted in no notes being made of a meeting discussing enforcement action against HBOS executives for their part in the bank’s collapse.

There has been no comment from either organisation or KPMG into the call for an investigation.