﻿ PPI – The Beginning of the End? | Gladstone Brookes

Well, that’s it! The PPI saga is over and done with as the much heralded deadline passes into history.

But is it really over? 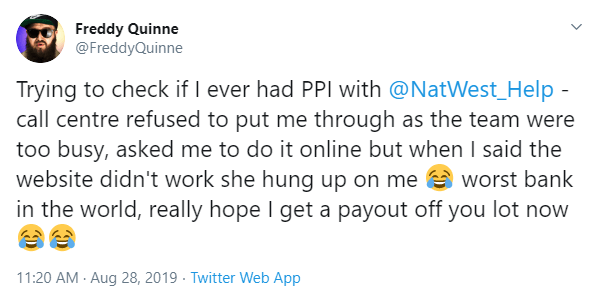 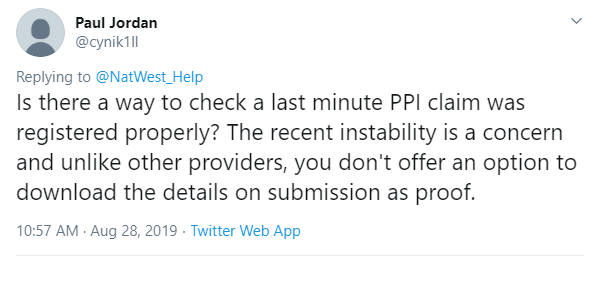 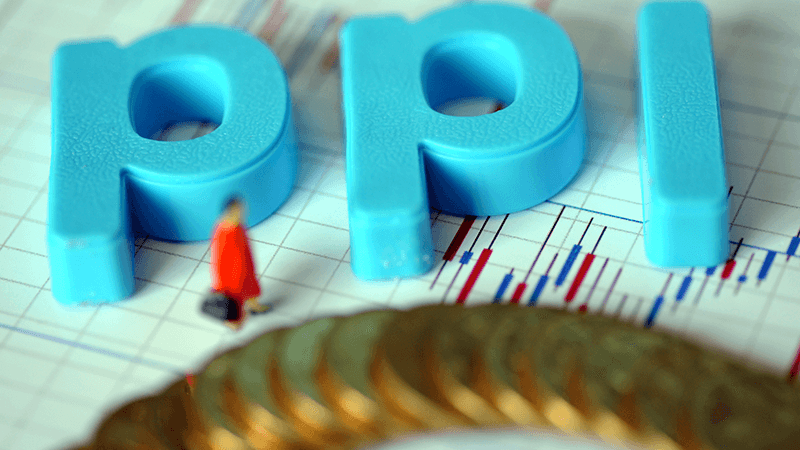 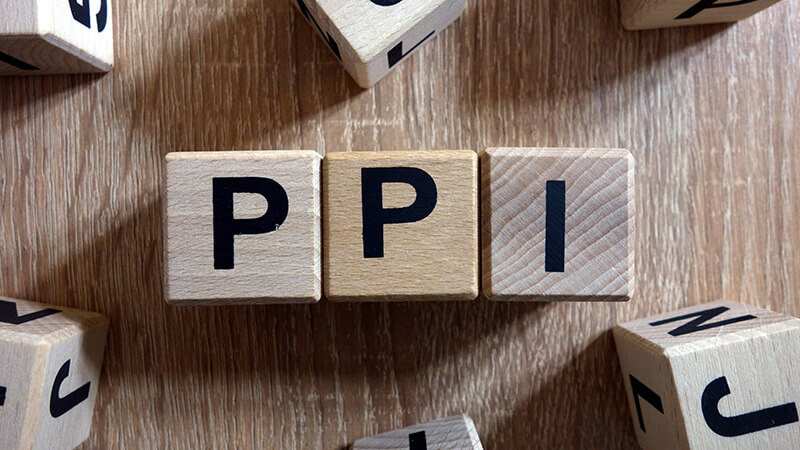