The day after Royal Bank of Scotland (RBS) announced it was adding £900 million to its PPI compensation pot, Barclays confirmed it has added £1.4 billion to its own redress fund.

The bank says the decision was made after it became obvious they were receiving thousands more claims than they expected to in the run-up to the PPI deadline in August, but it hasn’t given any accurate figure for just how many it received.

Delivering his Group Finance Director’s Review, Tushar Morzaria said the PPI increase is attributable to the ‘exceptional level of claims and information requests from customers and Claims Management Companies (CMCs) and enquiries from the Official Receiver on behalf of bankrupt individuals’ in the weeks before the deadline.

The Official Receiver lodged a mass of claims with lenders across the board for PPI redress which might be paid to bankrupts.

It is the receiver’s duty to obtain as much money as possible to repay a bankrupt’s creditors among which could be HM Revenue and Customs (HMRC) who may be owed back taxes.

No-one has put a figure on how much money might be involved, but it is known that the number of claims made has been ‘substantial’.

Mr Morzaria also warned that the £1.4 billion is only an estimated figure, based on the bank’s experience in dealing with claims to date including the number of claims they expect to be valid, adding: “The estimate is more sensitive to this assumption given the volumes.”

Though his report revealed the bank had received a total of 2 million claims by the end of September, it did not reveal how many of those were involved in the last minute rush by consumers to get their claims in before the deadline.

He ended his reference to PPI by admitting the bank was not sure whether or not more money may be needed as the massive backlog of claims is worked through.

He said: “Given the degree of sensitivity illustrated above, it is possible that the eventual cumulative provision may differ from the current estimate.”

If guidance given by the Financial Conduct Authority (FCA) proves correct it could be the Summer of 2020 before all claims have been processed and the final bill for the PPI scandal is known.

In a statement to consumers the regulator said: “While firms have large operations in place to deal with PPI complaints, a number of them have informed us that you might not receive a final response to your complaint until summer 2020.”

Barclays latest boost has brought its overall PPI compensation pot to £11 billion, but that is only half the size of the bank with the biggest exposure to PPI – Lloyds Banking Group (LBG).

The group has already set aside around £20 billion, but in a statement given just after the deadline it said it may need to add as much as £1.8 billion more to cover the cost of paying out on the thousands of extra claims it has received. 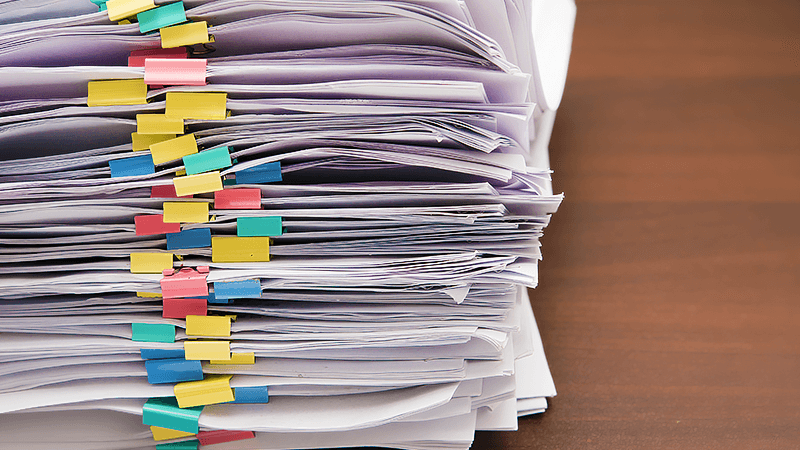