A government agency has linked ‘modern slavery’ gangs to a wave of doorstep scams sweeping the country.

National Trading Standards (NTS)are warning the public to be aware of strangers turning up on the doorstep and offering cut price services.

The price agreed with consumers is cheap because gangs of modern slavers are employing unskilled and unqualified young men to carry out the work and paying them in tobacco, beer and bread and butter.

One man who escaped from such a gang told the charity who helped him that he and his co-workers were ‘totally powerless’ because the criminals took away their passports, ID and money.

He told the NTS he was never paid with money for doing work on houses and gardens seven days a week ‘from early morning until very, very late’.

He was also sold on from gang to gang, as he explained to officials: “I was sold, from person to person – bartered for right in front of my face.

The workers recruited by gang masters are frequently target vulnerable young men from deprived areas – such as those with alcohol and drug dependencies, people who are unemployed, homeless people and immigrants.

Their criminal masters tend to target residents living alone or those with an illness or disability which makes them vulnerable.

Not a lovable rogue

Often behind the person who turns up at your door offering cut-price services is a serious criminal.

“Not only are they happy to rip off older people, those living on their own, and indeed anyone who is taken in by their patter, but they may also be exploiting and even enslaving vulnerable people to help them carry out their crimes.

“Consumers need to be vigilant to old scams wrapped in 21st century packaging and to ruthless criminals who will stop at nothing in pursuit of ill-gotten riches.

“The international nature of organised crime means trading standards officers must work closely with domestic and international partners to disrupt these operations.”

The National Crime Agency (NCA) is also involved in the investigation of these types of scams and the head of their Modern Slavery & Human Trafficking Unit, Adam Thompson, commented: “The types of labour exploitation referenced in this report are often hidden in plain sight and we need the public to recognise the signs and report their suspicions.

“Victims may show signs of physical or psychological abuse, look malnourished or unkempt, and have few or no personal effects.

Under the control of others

“They may appear to be under the control or influence of others, rarely being allowed to travel on their own.

This includes transport to and from the workplace, where they may work long hours with inadequate personal protection equipment.

“I would also appeal to people to think about the consumer choices they are making to ensure they don’t inadvertently contribute to the problem.

If the cost of a particular service seems unusually low, they need to ask themselves why that might be and look beyond the price.”

NTS have also warned of a wave of other scams being tried out on the doorstep and online, including a rise in utility and other energy related frauds.

Scammers try to zero in on emerging consumer trends. The benefits of green energy, solar energy and insulation are popular with the conmen who may approach their ‘mark’ on the doorstep or via cold calling.

In either case they will be selling inferior, unsuitable or ineffective installations to unsuspecting householders.

An NTS spokesman said: “We prevented more than £130 million of losses to consumers and business during 2018/19, while securing convictions to 47 criminals with prison sentences totalling almost 65 years.

NTS teams are currently investigating another 97 cases of serious consumer and business detriment.

“Other emerging scams include: health and diet supplements, connected devices and ‘the internet of things (IOT), copycat adverts on social media and misleading search engine adverts. 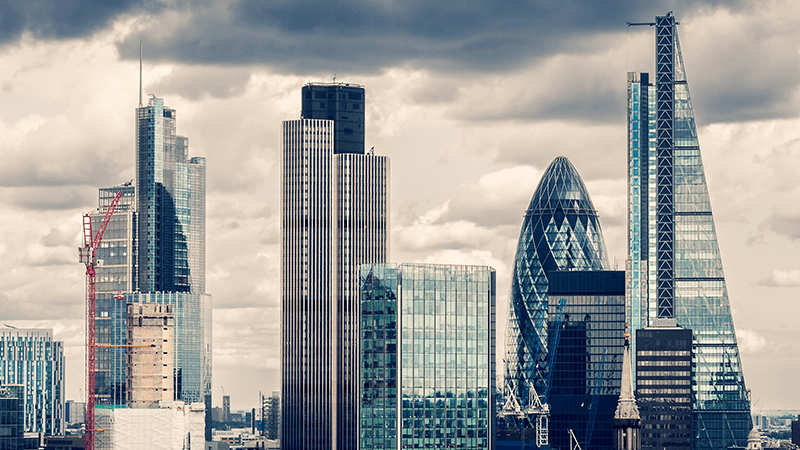