But the passing of the deadline is certainly not the end of the story for the biggest financial scandal ever to hit the UK.

As far back as January, Santander was the first bank to add millions to its PPI provision with a £246 million uplift as it was becoming concerned it may not have enough in reserve to pay possible successful future claims.

This was to become a familiar scenario throughout the industry as the year went on.

In February the Financial Conduct Authority (FCA) ordered the high street banks to write to clients whose claims had previously been wrongly rejected, as per the rules that followed the ‘Plevin’ court case regarding unfair commission.

Though the deadline was still seven months away banks were admitting they were receiving more claims than ever with CYBG adding another £150 million to the PPI pot as it received 1,800 new claims a week.

However, most of the big banks announcing their quarterly figures said they believed they had enough ear-marked to deal with future claims. How wrong they were.

By April the FCA were announcing that more than 3.3 million new PPI claims had been made in 2018 with an average payout of £1,886 for a successful complaint.

In May Lloyds Banking Group (LBG) announced it was adding £100 million to its PPI pot after reviewing the number of claims it was receiving.

In July, with the deadline just weeks away, an un-named bank official told Financial Times journalist Nicholas Megaw that PPI claims had ‘gone nuclear’ in the second half of the year.

A drop in the bucket

Three months after LBG added £100 million, the figure proved to be a drop in the bucket when the group announced a new top up of £½ billion, saying: “The total amount provided for PPI represents the Group’s best estimate of the likely future cost.

A number of risks and uncertainties remain including with respect to future complaint volumes, however the potential impact of these risks has reduced due to the proximity of the industry deadline.

“The cost could differ from the Group’s estimates and the assumptions underpinning them, and could result in a further provision being required.

This was to prove a prophetic statement as within a week of the August deadline LBG was announcing it need a massive £1.8 billion more as new claims were flooding in.

It was not the only bank setting aside big money. Barclays also soared into the billions a couple of weeks after the deadline with an increase of £1.4 billion, saying it had become obvious they were receiving thousands more claims than they expected to in the run-up to the deadline.

The deadline proved to be more of a milestone than people had expected with bank after bank adding to their PPI pots in the weeks just before or just after the deadline date:

The year came to a close with the FCA telling claimants that the banks informed them that they were so swamped with claims that it could be Summer before the final decisions were made.

No announcement has yet been made about exactly how many claims were submitted in the final weeks.

The current FCA overall payout figure is £36.8 billion, but that only includes payments made up to August.

It is impossible to say what the figure will be in the summer, but experts have been predicting it is likely to top £50 billion.
We will just have to wait and see. 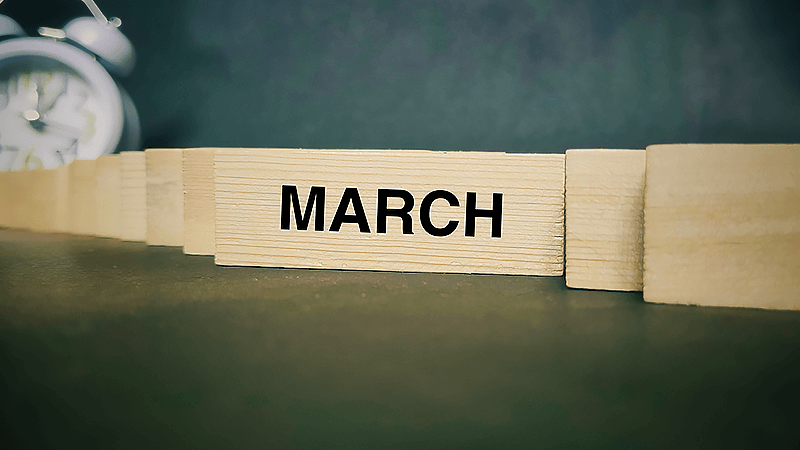