The massive leap came as hundreds of thousands of consumers wanted to check if they had been mis-sold PPI in the previous three decades.

The claims deadline had been set by the FCA in an attempt to bring Britain’s biggest ever financial scandal to a final close.

Millions of PPI policies had been sold since the late 1980s and while many of them were legitimate sales, millions were knowingly mis-sold because vendors were either aware the consumer could never make a viable claim on them or the terms and conditions of the product were not properly explained to the customer.

Millions of people had already made a successful claim before the deadline was announced, leading to billions of pounds in compensation.

But research showed that many more policies had been sold and the British banking industry, wanting to draw a line under further potential claims, petitioned the FCA to set a deadline after which any new claims would not be entertained.

The level of PPI complaints swelled to record levels with some lenders revealing they were receiving thousands of new complaints a day as they deadline drew closer.

As the dust cleared the FCA found that a massive 3.71 million new claims were made before the deadline date of August 29th 2019 – a 75% increase over the 2,12 million received in the first half of the year.

Analysis of the figures showed that while there was an overall rise of 58% rise in complaints about insurance in general, PPI accounted for 81% of all claims received.

The payout on successful claims to date is £37.36 billion, according to the FCA’s latest figures.

The latest available total is for October last year, two months after the deadline had passed, with a total of £429.2 million paid to successful clients – a £44.6 million increase on September’s figures. 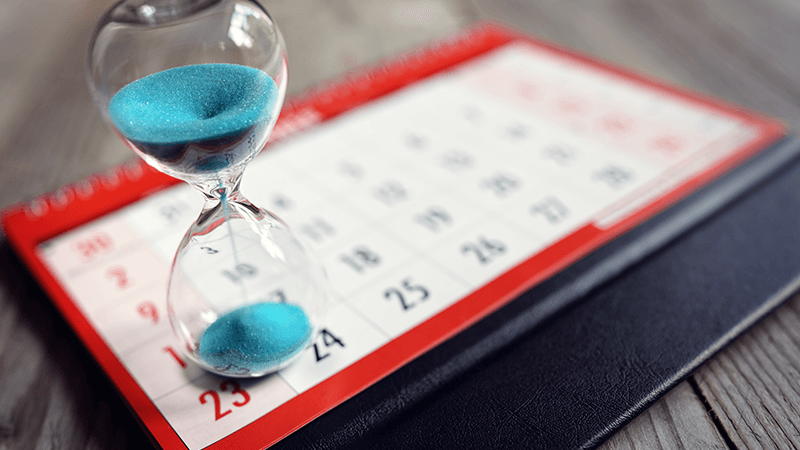 Britain’s Financial Ombudsman Service (FOS) has promised to ‘significantly’ reduce waiting times for complaints in 2020, but has warned the necessary recruitment could be affected by the coronavirus pandemic.