The amazing efforts of doctors and nurses across the NHS have been rightly praised for the dedication and bravery they have shown in supporting people affected by this dreadful disease.

But there is another group of workers who have also been on the front line for months on end, tending to people in their care with the same selfless dedication as their NHS colleagues and placing themselves in danger on a daily basis.

For some the financial and emotional strain is becoming too much and the tiny charity we have chosen to support with our latest £355 donation is The Care Worker’ Charity.

The charity’s Executive director, Karolina Gerlich, said: “The pressure of Coronavirus on the nation’s mental health and wellbeing has been much discussed in the media. More recently referred to as the second pandemic it may seem a sensationalised statement, but there is no doubt the effects of the pandemic on mental health is very real, especially for the many care workers working on the frontline of the disease.

Commenting on GB’s support of the charity she said: “I’d like to extend a heartfelt thank you to everyone at Gladstone Brooks, who have generously donated £355 to The Care Workers’ Charity. Your donation will help us to support our social care heroes in crisis; ensuring that they receive the help they so desperately need. On their behalf, thank you.”

Founded in 2009, the charity’s aim is to support the supporters as their website explains: “Every month the people we help tell us how our grant has enabled them to face the future with renewed hope.

“While financial help can be all that is needed in some cases, we recognise that many issues faced by the individuals working in care cannot be fixed by grants alone. We continue to work with care workers and care providers to tackle these issues, aiming to create the support structures that people need whilst actively promoting the immense contribution that the UK’s care workers make to our society.

“There are almost two million care workers in the UK, contributing to one of the largest workforces, and caring for some of the most vulnerable people in our society.

“Care workers look after our society’s most vulnerable individuals, often for little reward. They spend their careers assisting others, but when circumstances change, sometimes it is the carers who need some help.” 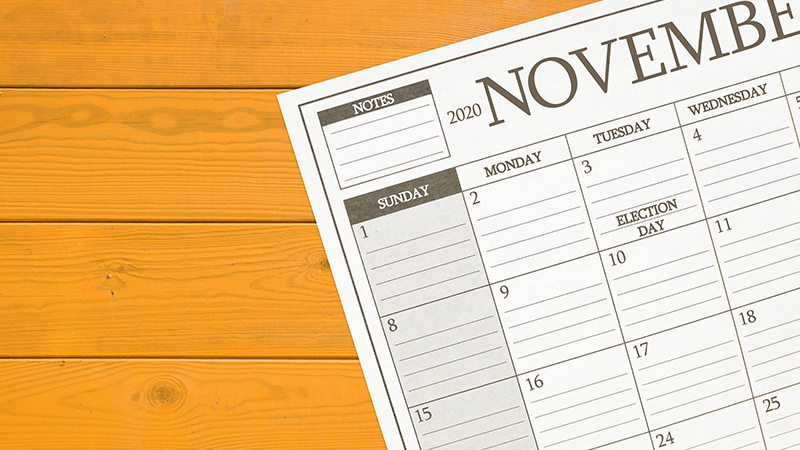 More than 16 months since the PPI claims deadline in August last year Gladstone Brookes is still recovering tens of thousands of pounds in compensation for our clients with the top 20 payouts for November totalling almost £¾ million ±.