Adrian Derbyshire is determined to make 2018 a milestone year for his anti-hate crime and bullying campaign.
He is already on his way to speaking to hundreds of thousands of children, young adults and parents across the country and is waiting for word from the Charity Commissioners that his Adrian Derbyshire Foundation can be officially launched to take his campaign to the next level 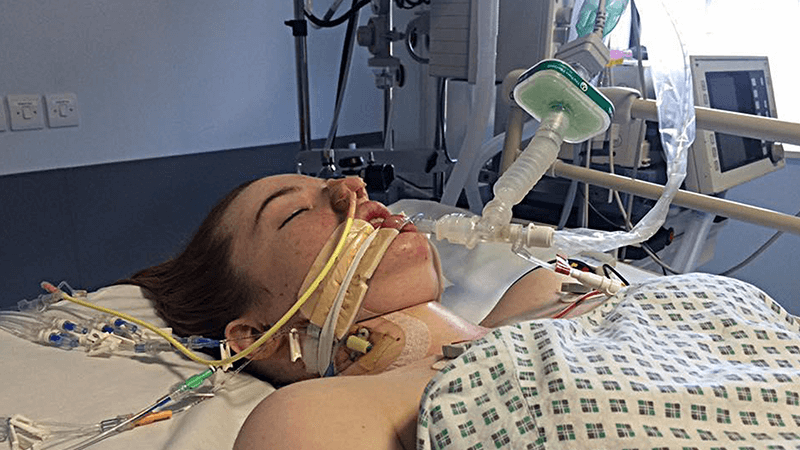 Since then the images have gone global and Adrian has received 10,000 messages of support for his anti-bullying and hate crime campaign in just 12 days from people as far apart as Australia, China, Brazil and America.

Fittingly, some of Julia’s schoolfriends turned up at the launch to honour her memory. They were joined by other teenagers from the National Citizen Service and the Duke Of Edinburgh Award scheme who had been inspired by listening to him speak.

Heartbroken Adrian will carry on 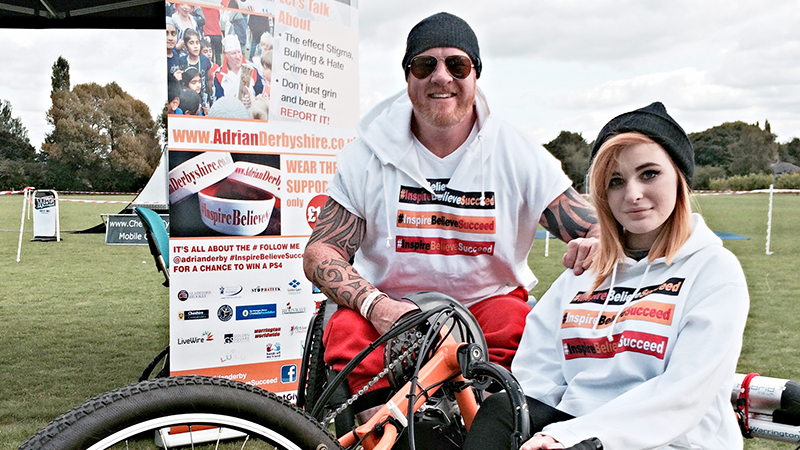 Heartbroken Adrian Derbyshire is to carry on his campaign against bullying and hate crime, but with a new focus following the tragic death of his 16-year-old daughter Julia.

Adrian found Julia collapsed at their Warrington home and fought desperately to save her life by giving her CPR until the ambulance came. 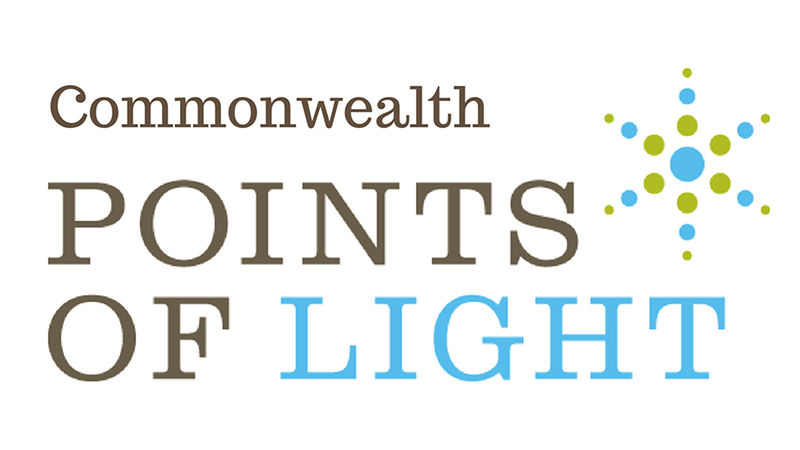 Former Prime Minister David Cameron has given Stop Hate campaigner Adrian Derbyshire a special Point Of Light award in recognition of the work he is doing on his round Britain hand-cycle tour.

The Points of Light award recognises outstanding individuals – people who are making a change in their community and inspiring others.

It has been developed in partnership with the hugely successful Points of Light programme in America, which was established by President George H W Bush, and has since recognised over 5,000 individuals and has the support of President Barack Obama.

What is a hate crime? 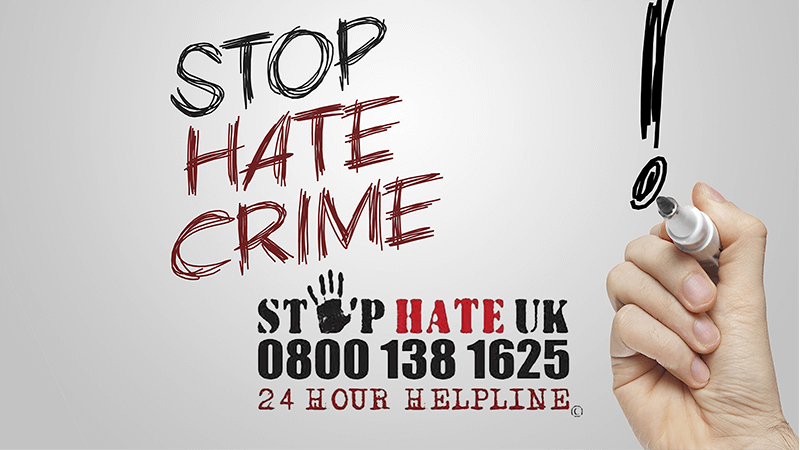 What is a hate crime?

Says Adrian: “Anyone can be a victim of hate crime. It can be committed against a person or property.

Hate crimes are any crimes that target a person because of hostility or prejudice towards that persons: 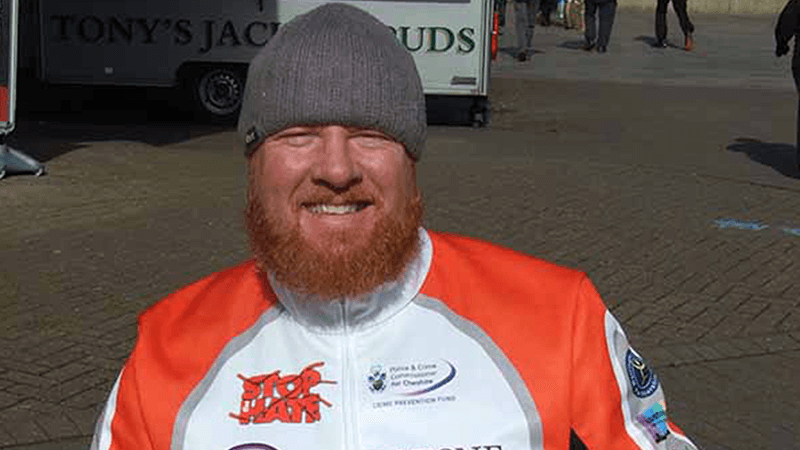 What can Adrian do for you?

Do you think you have a group who could benefit from hearing Adrian’s message? He is happy to come and hold an awareness event for any interested group.

GOING THE EXTRA MILE – THE FIGHT AGAINST HATE CRIME 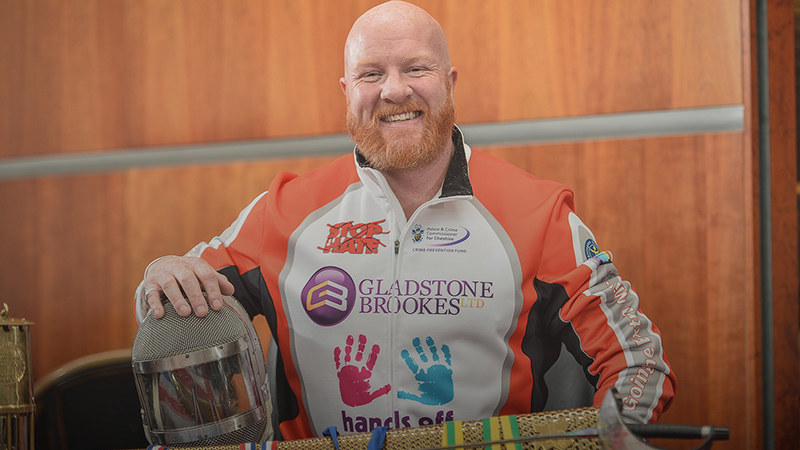 You only have to be with Adrian Derbyshire for five minutes and you know you’ve met a truly exceptional and inspirational man.

A man with a message that he’s determined to bring to as many people as possible on his marathon 2,000-mile hand-cycle tour of Britain 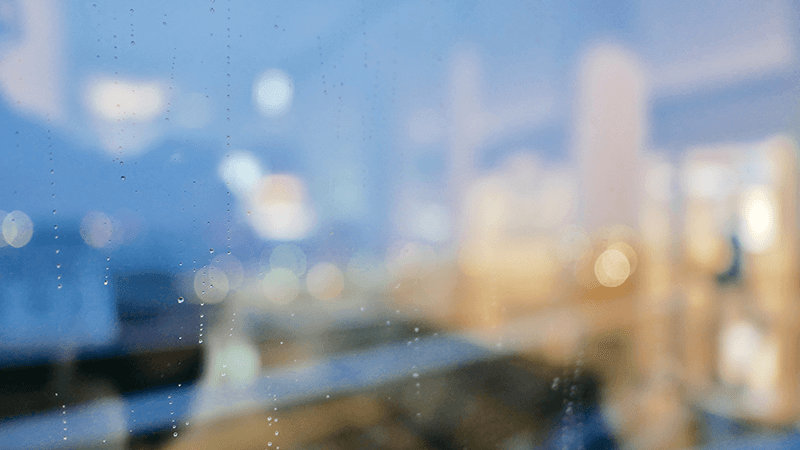 It all started as quite a simple idea – a four week trip covering a thousand miles to spread the message about stopping hate crime, going the extra mile, being positive role models.

But by the half-way stage it had grown from four weeks to six months and then to nine months and Adrian had already hand-cycled over 1,700 miles with more invitations for more talks and more visits pouring in all the time.