Do you like a good, healthy argument? We do too! Our Debates are a platform to discuss some of the hottest topics in the financial industry. Get involved – comment, share and vote now! 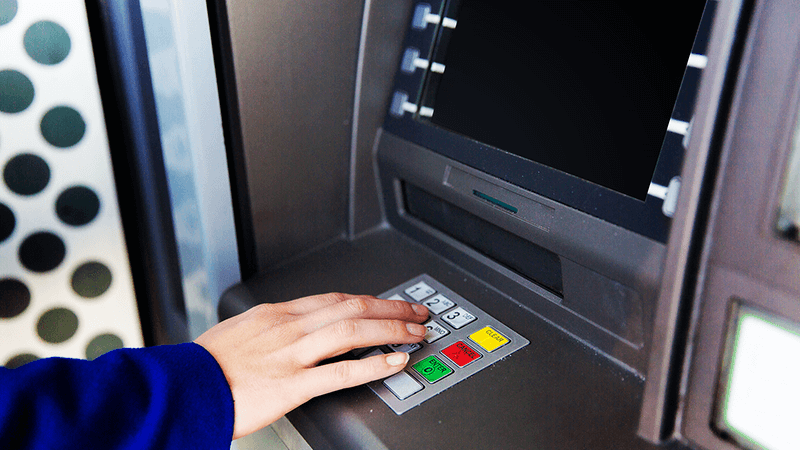 The on-going row about closure of free to use ATMs has stepped up a gear with the revelation that 1,250 started charging fees in March alone.

Bankers’ Bonuses – Should they be capped?

One of the most controversial issues in recent years is that of the huge bonuses that banks pay to their top executives.

The row flared again when the top high street banks started to announce their half year figures recently. Our two publicly owned banks continued to report losses and billions of pounds being paid out for successful PPI claims while still paying huge bonuses to the banks’ bosses.

Should bonuses be capped or are they fair?

Banks should not be allowed to avoid the new EC cap on bonus payments to top executives.

This is just another example of the banks looking at the rules and then trying to find a way to avoid them being applied to their business.

Their salary should be enough payment for the job they do.

Top bankers are already on top salaries, so why should they be paid extra for the work which they should be doing anyway?

If a business is losing money it makes no sense to pay the people running it extra on top of their salary. Bonuses should only be paid once the balance sheet comes out of the red.

Banks need to make sure they reward their top executives appropriately or run the risk of losing them to anyone offering a better deal.

The officials receiving the bonuses work in a very high pressure environment, handling finance on an international scale. They should be rewarded.

Banks have been working very hard to get things back on an even keel after the financial crash of 2008 and most of their top personnel are new people brought in to spearhead the effort.

But what do you think? Which side of the fence are you on?
Please vote below and leave your own comment.

Unless you’ve been on another planet for the last few months you’ll have seen headline after headline about the so-called ‘bedroom tax’ that is set to be introduced in April of this year. However, while the press are more than keen to talk about it almost every day, most people are not entirely sure what bedroom tax actually is or, at least, what it means for them.

What is bedroom tax?

Despite the name ‘bedroom tax’ now being commonly accepted, the changes the government are set to impose in April do not actually involve the introduction of a tax. Indeed, the bedroom tax is not actually a tax at all.

The changes being introduced apply to housing benefit. Those people claiming housing benefit usually receive between £50 and £100 a week. However, the government is trying to cut the benefits bill significantly and wants to reduce the amount of housing benefit given to some people.

Anyone deemed to be living in a house that is ‘too big’ for their needs will start receiving less benefit. If the local authorities believe you have too much space your housing benefit will be cut.

What is ‘too much space’?

Who will be affected?

The changes will only affect council tenants and housing association tenants. If you rent a property from a private landlord you will not be affected.

Are there any exceptions?

Pensioners will be exempt from the cut. For a couple, only one person needs to be of pensionable age in order to escape the cut.

Parents who have a child away at university will be allowed to keep his or her bedroom, without facing a reduction in housing benefit, as long as the student stays at home for at least two weeks a year.

Anyone with a spare bedroom – for example a divorced parent who has a spare room for when their child / children come to stay – will see a reduction in their housing benefit.