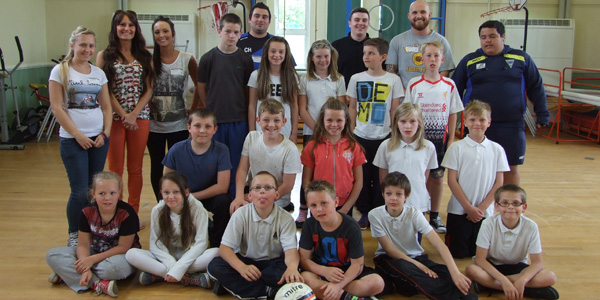 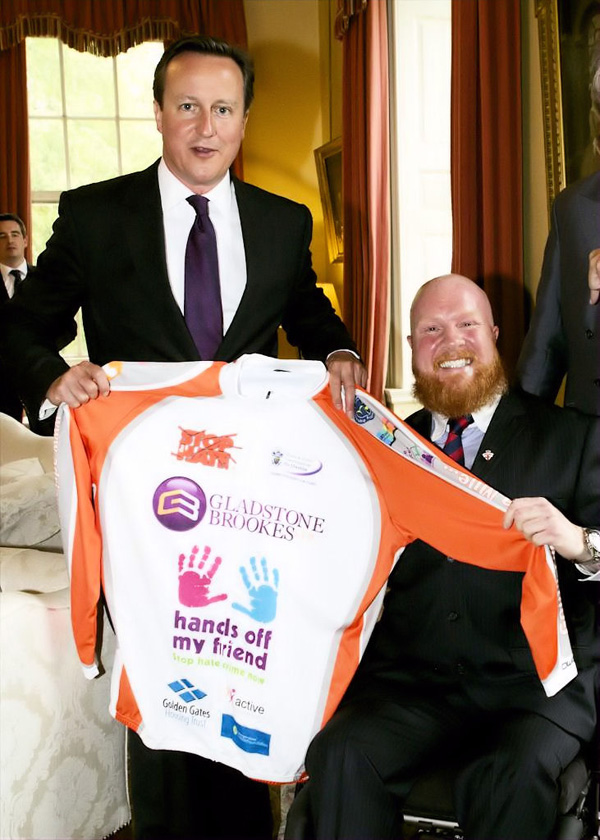 CHARITY OF THE MONTH – Brainwave 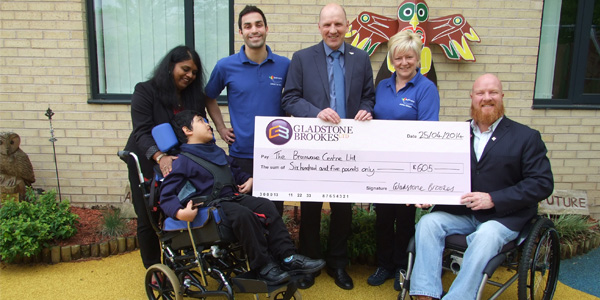 Disability is a thing most of us tend to ignore until we come face to face with it, but some people don’t just face disability every day, they work to improve the quality of life from those affected which is why Gladstone Brookes has chosen Brainwave as this month’s charity. 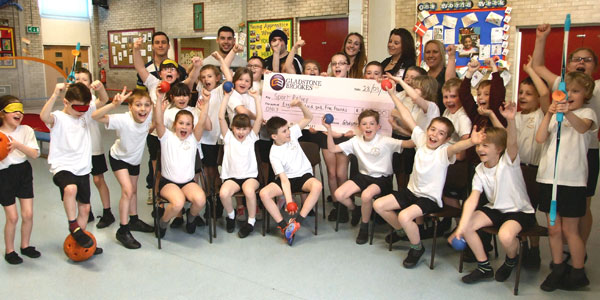 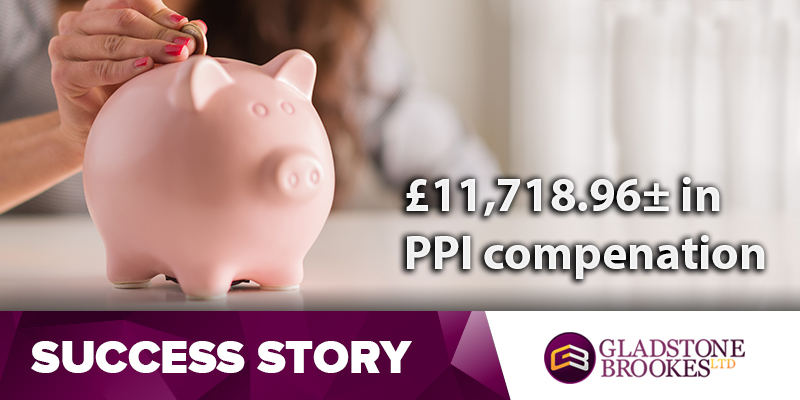 Jon Laurie Horley is ecstatic with the £11,718.96± PPI compensation Gladstone Brookes have been able to recover for her, particularly as she was told previously that her claim had no chance of success.

“What a result,” she says. “I had no idea I was owed so much money. When I first made enquiries about making a claim I was told there would be nothing to come back, but then I saw the advert for Gladstone Brookes and decided to give them a try.  Oh boy am I glad I did!”Read More 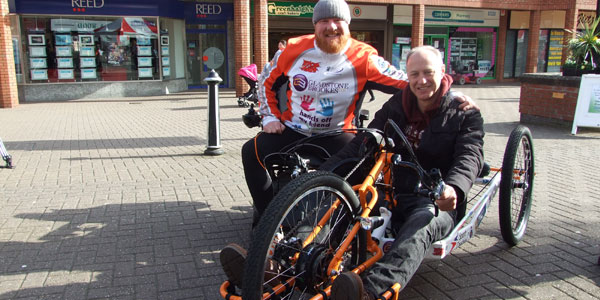 It’s taken a year of planning, months of preparation and thousands of miles of training but Adrian Derbyshire is now ready for the off.  Ahead of him lies a 1,000 mile plus marathon around Britain by hand trike to promote his Stop Hate campaign to schoolchildren and students.

First on the list is The King’s School in Macclesfield which means Adrian will be doing the equivalent of two marathons in a single day – one from his home in Warrington to the school and the other on the way back.Read More

Surely there isn’t a banking scandal in the news AGAIN?

Are the public still interested in reading about banking scandals? After the latest story breaking about the Treasury Select Committee’s investigation into manipulation of the foreign exchange markets I do wonder. It does seem a little harder this morning to dust off the keyboard and give my opinion on what seems to be a recurring story.
Read More 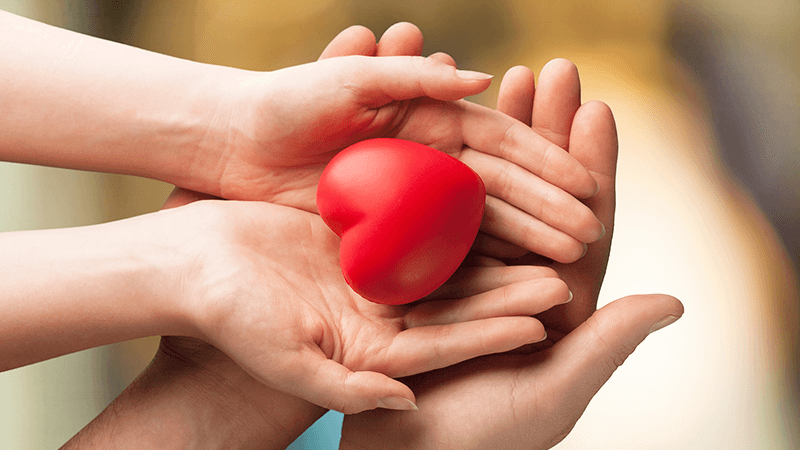 Cancer – the very word strikes fear into the heart.

The statistics say one in three of us will get cancer of some kind in our lives. An increasing number of us will survive, but many of us won’t.Read More