SUCCESS STORY – Clydesdale told me I didn’t have PPI

When the mis-selling of PPI first became public knowledge Scot Nigel Gordon contacted Clydesdale Bank and asked if he had any PPI on any of the loans he had taken out with them.

Restaurant manager Angela Harper knew she had PPI attached to some of the loans she had taken out with Yorkshire Bank but hadn’t done anything about trying to claim it back until she saw the Gladstone Brookes advert on the TV. 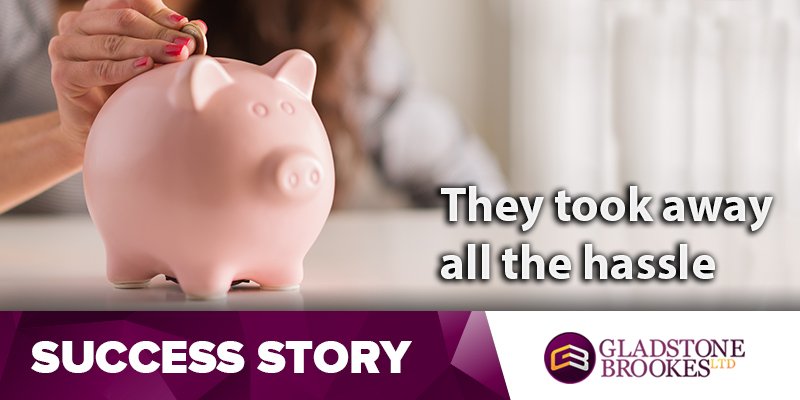 Call centre worker Elizabeth Roberts always suspected she might has had PPI attached to some of her financial agreements, but had never done anything about it.

She said: “I know I could have claimed myself, but I just didn’t have the time. I have a very busy job and because we’re not allowed our phones on in work so I had no time to be messing around trying to sort out details for making a claim.”Read More

SUCCESS STORY – I have been very impressed with the service 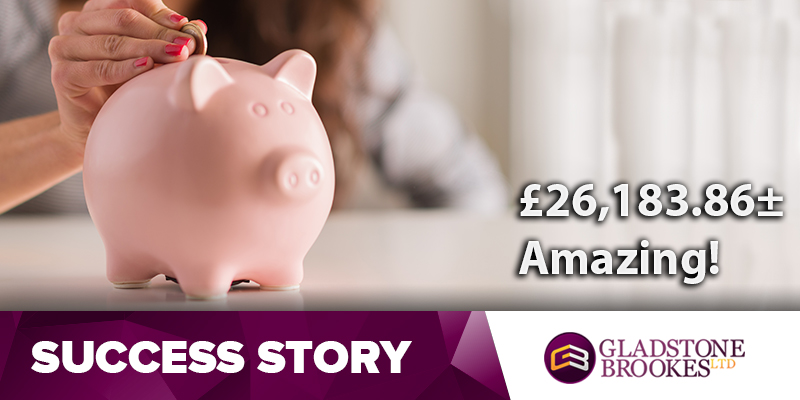 Warehouseman Melvin Lee wasn’t sure whether or not he had PPI on the loans and credit card he had with Halifax but something kept nagging at him to find out.

“Eventually I started doing some research on the internet and found Gladstone Brookes and decided to make my claims through them.Read More 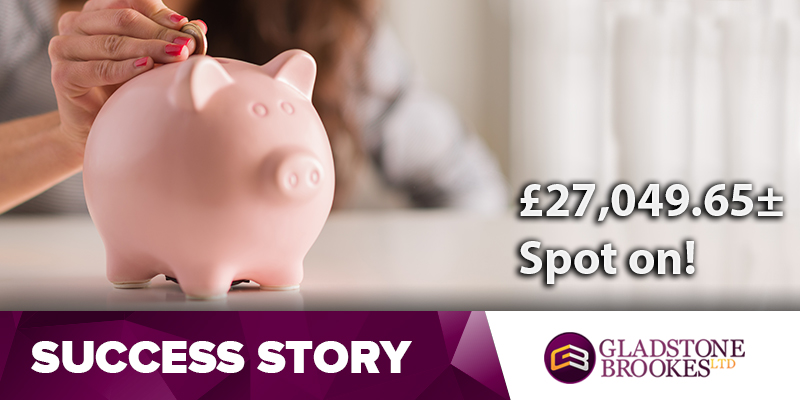 Angela Duncan’s PPI compensation is the result of her husband nagging her to make a claim.

“He was telling me that one of his young colleagues had a good result when they made a claim and told me I should make one too,” she said.Read More

SUCCESS STORY – It’s all thanks to my friend 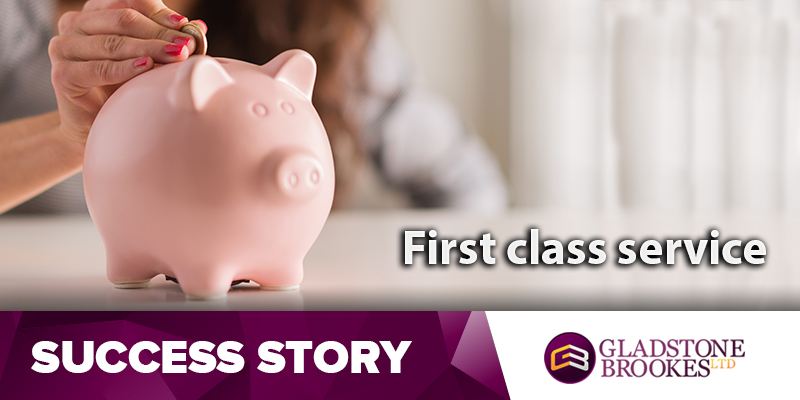 Administrator Debbie Forbes and partner Carl Taylor had heard all about PPI like many other people, but had never made a claim of their own.

“It’s all thanks to my friend who told me she had done it and how much she’d got back.  Then when I saw the Gladstone Brookes advert on TV I thought it was time to find out, even though I didn’t think I had it,” said Debbie.Read More

SUCCESS STORY – I think I would have been fobbed off 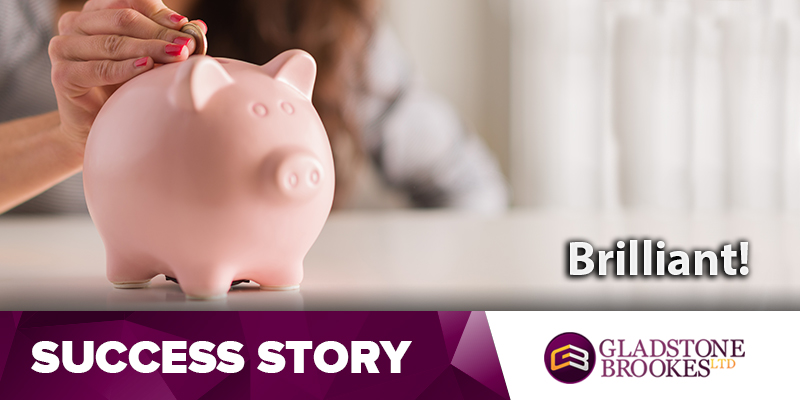 Pensioner Janet Marsland is grateful for the help she received from Gladstone Brookes in getting her compensation for mis-sold PPI from Yorkshire Bank.

She said: “If it hadn’t been for you, I don’t think I would have got anything back.  I had already fallen out with Yorkshire Bank over the way they treated me in the past and I think I would have been fobbed off if I’d made the complaint myself.Read More

SUCCESS STORY – I couldn’t get any sense out of them 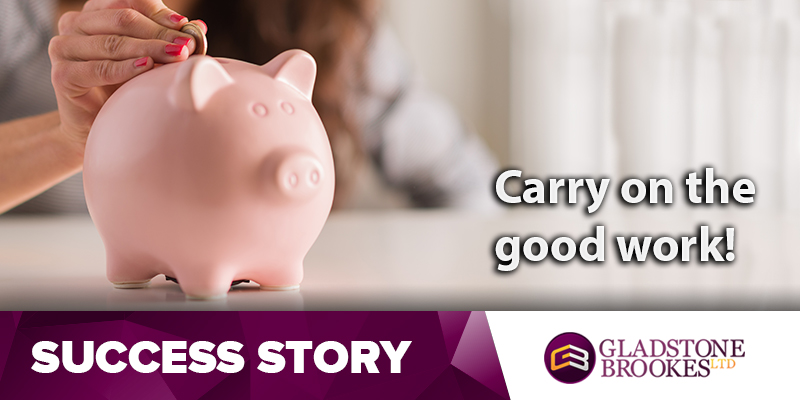 Former merchant seaman Colin Rotchell tried to make a claim himself for mis-sold PPI on a Lloyds loan, but got nowhere.

“I tried calling the bank,” he said, “But I couldn’t get any sense out of them.”Read More