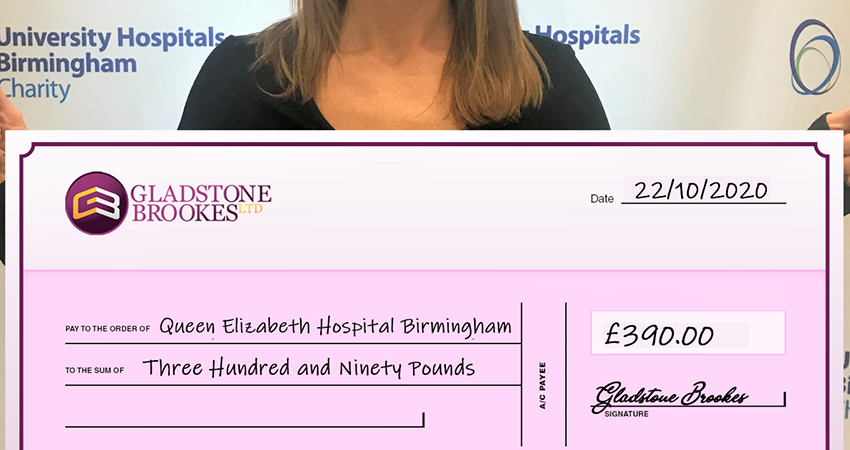 Emma Shaw didn’t need to think twice about who she would nominate as one of our chosen charities because Queen Elizabeth Hospital Birmingham saved her mum’s life. 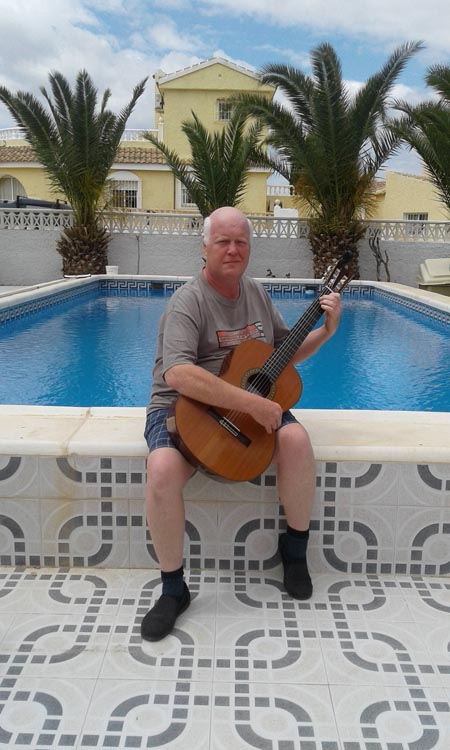 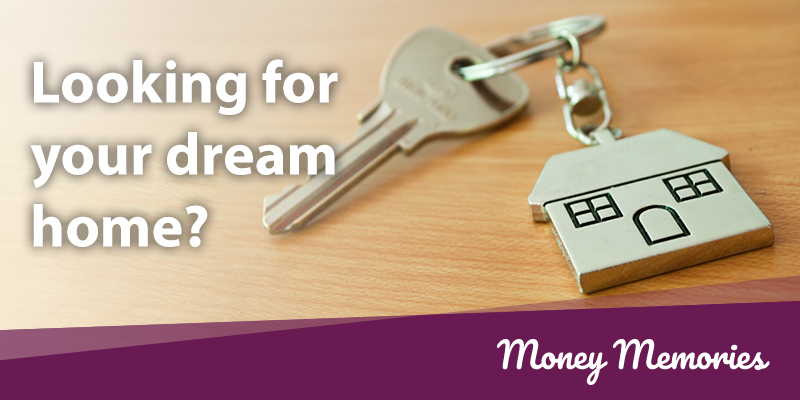 There can be few bigger milestones in a person’s life than buying their own home.

In this day and age it is getting more difficult than ever with the lack of affordable housing nationwide and the difficulty in raising enough cash for a large enough deposit to get a mortgage.Read More

Money Memories Round 5 – The Public’s Top 5 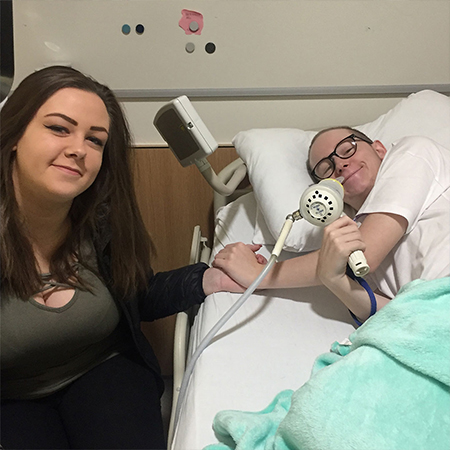 Our Money Memories competition attracted more than 1,500 entries  from clients who told us how they had spent the PPI compensation they had received after making a claim through Gladstone Brookes.

Special memories can be made after receiving many thousands of pounds – like a Lotto win – but it doesn’t need to be a huge amount of money to make a big difference in someone’s life.

Our overall £500 winner was Jeremy Newell and his story can be seen here, but the general public visiting our website also voted for their Top 5 who each receive £100.  You can take a look at their stories below. 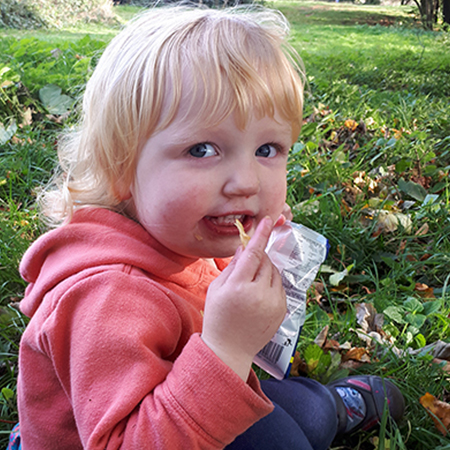 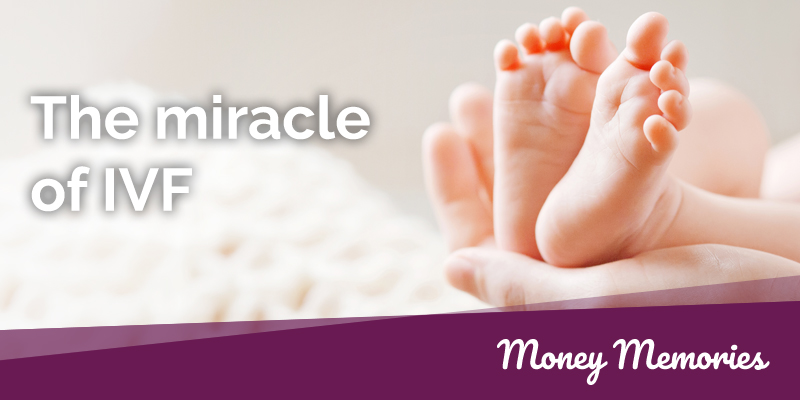 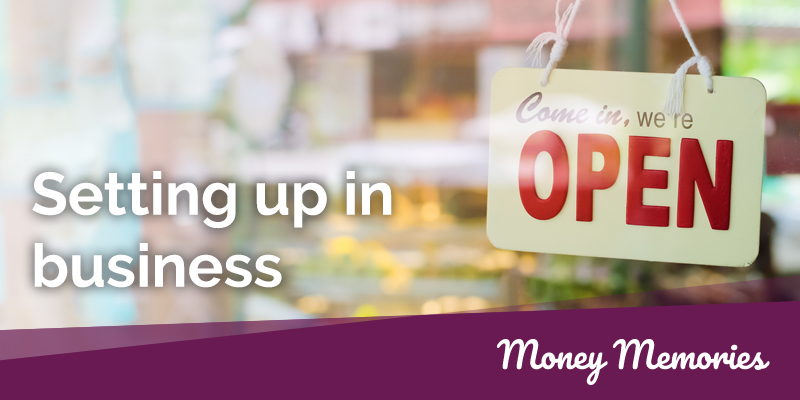 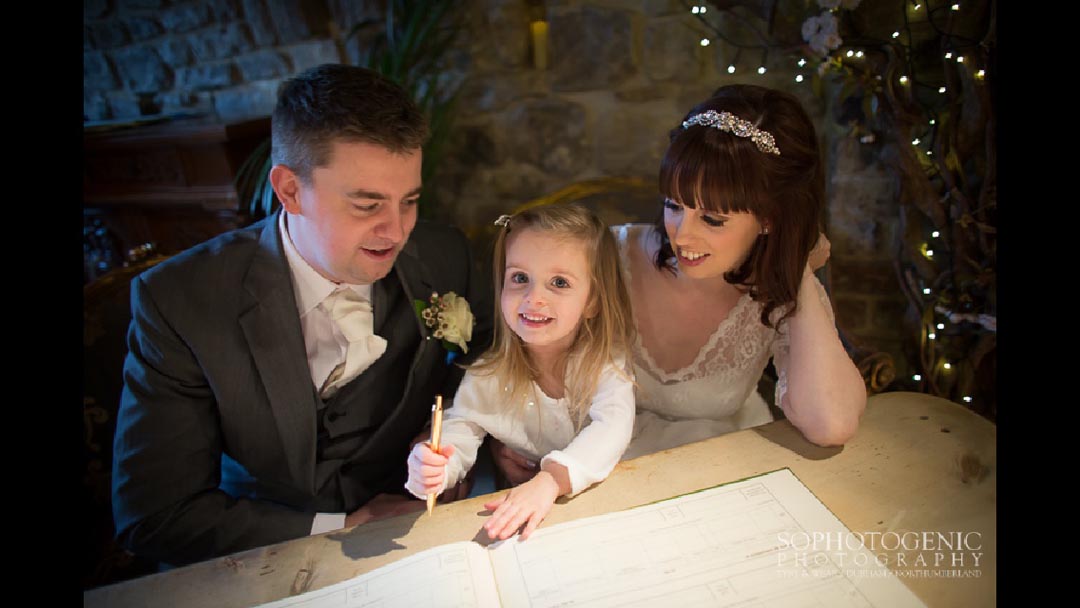 At Gladstone Brookes we are proud to say we have recovered more than £800 million in mis-sold PPI for our clients, consistently recovering life-changing sums of money for our many happy clients.

But some payouts stand out from the rest – not because of the amount of money involved rather the effect it has on the client’s life, helping them to achieve one of those special milestones we all strive so hard for.Read More A spur of the moment decision by Theresa Chapman to finally find out if she had ever been mis-sold PPI turned into a life-changing experience. 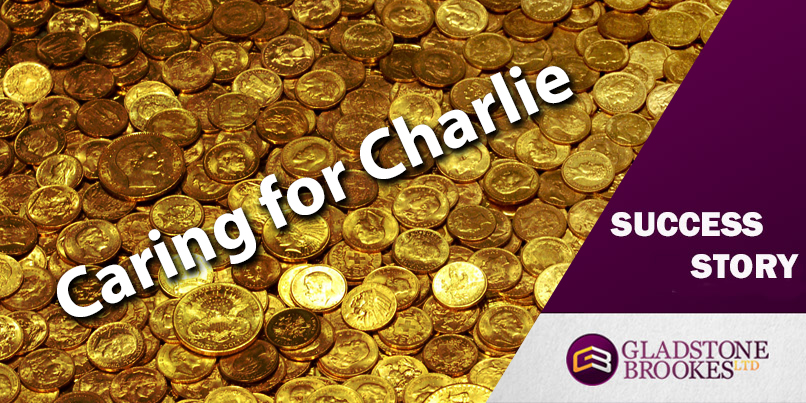 The compensation Mary Smith got back from her successful PPI claims against Britannia Building Society and Sainsburys could not have come at a better time because it helped her look after her husband, Charlie, who is disabled after a major stroke.

Mary is now Charlie’s full time carer and said some of the money was used make the couple’s bungalow safe for her husband.Read More 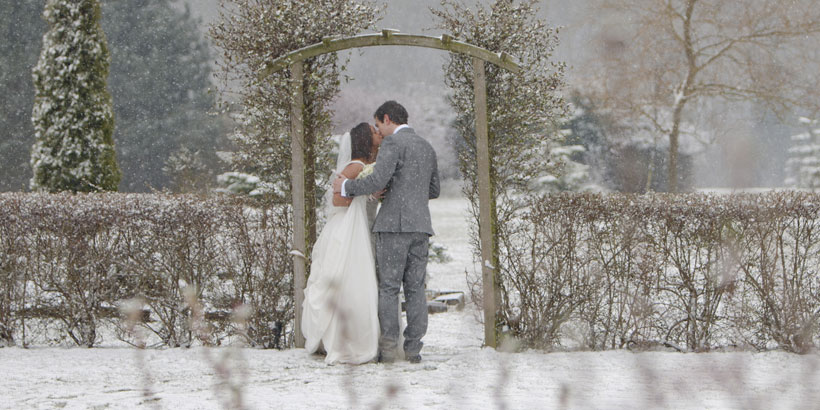 Amber Arnold and Toby Miller had been together for eight years and were working hard towards getting their dream wedding.

Everything seemed to be going well.  Amber got a promotion in her job and they finally got their first house.  Toby was approaching his final qualification to become a civil engineer and everything seemed set fair.Read More