SFO to charge 10 bankers over rate-rigging

The UK’s Serious Fraud Office (SFO) is to charge 10 bankers who are accused of rigging the benchmark lending rate Euribor.

Proceedings are being taken to bring the 10 – nine men and one woman – before Westminster Magistrates Court on January 11th, charged with conspiracy to defraud.Read More

A report to be published later this week is expected to reveal that the UK’s financial regulator cannot fine former executives of HBOS because the bank collapse happened so long ago it is now outside the six year statute of limitations on fines.

The report is also expected to make the explosive allegation that HBOS executives ‘leant on’ auditors KPMG to approve their own analysis of impairment charges, despite the auditors taking a more pessimistic view of the bank’s balance sheet.Read More

Government sells £13 billion of Northern Rock mortgages to US 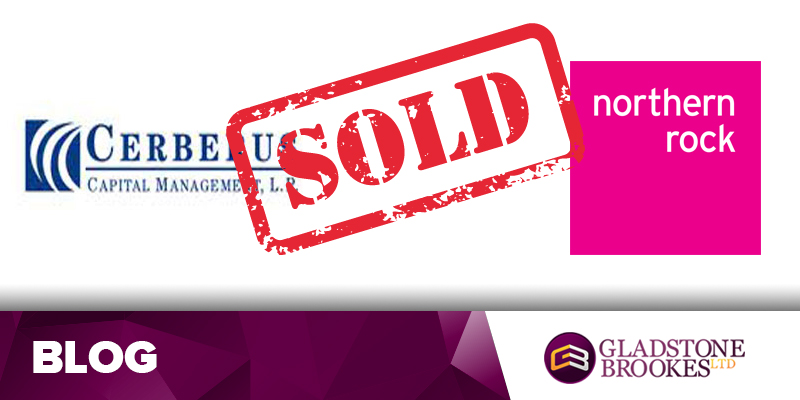 The government has sold the £13 billion Northern Rock mortgage book to American investment firm Cerberus Capital Management in what is thought to be the biggest ever deal of its kind.

The deal was personally sanctioned by Chancellor George Osborne who said: “Today marks another major milestone in clearing up the mess left by the financial crisis with the sale of former Northern Rock mortgages.Read More 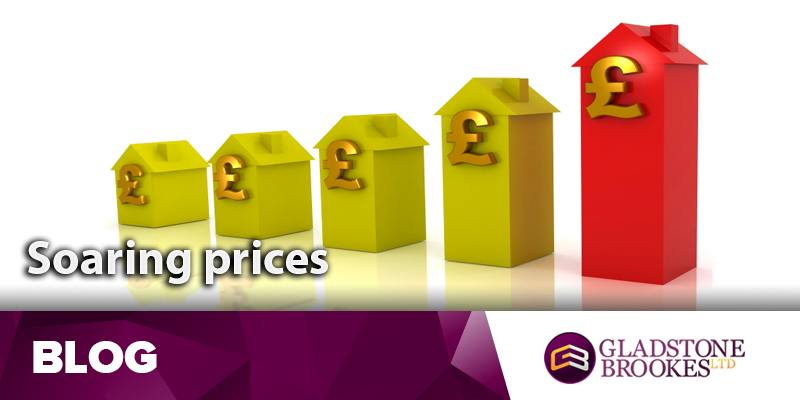 House prices in the UK are set to soar even higher according to a new report by the Royal Institute of Chartered Surveyors (RICS).

The report claims average house prices across the UK will rise by up to 25% over the next five years.Read More

There will be no going soft on Britain’s banks in the future promises the Financial Conduct Authority (FCA).

The UK’s financial watchdog has come under fire recently from consumer groups who have highlighted the proposed PPI claims deadline as an example of how the FCA are taking the pressure off banks.Read More

Multiple scandals over the last five years have ‘tainted’ the financial markets to such a degree that the public now questions their integrity, says Bank Of England governor Mark Carney.

Addressing an open forum on how markets can have ‘a positive future’, he said public faith in the markets has been shaken by ‘misconduct.’Read More

Borrowers have been warned that falling for ‘special offers’ on new mortgage deals may cost them dear.

Two British bankers have become the first people convicted in the United States of manipulating the LIBOR rate – one of the biggest international banking scandals ever known.

Anthony Allen and Anthony Conti were found guilty of conspiracy to commit wire and bank fraud and committing wire fraud by mis-representing the London Inter Bank Offered Rate (LIBOR) in relation to the US dollar.  Both men had denied the charges.Read More 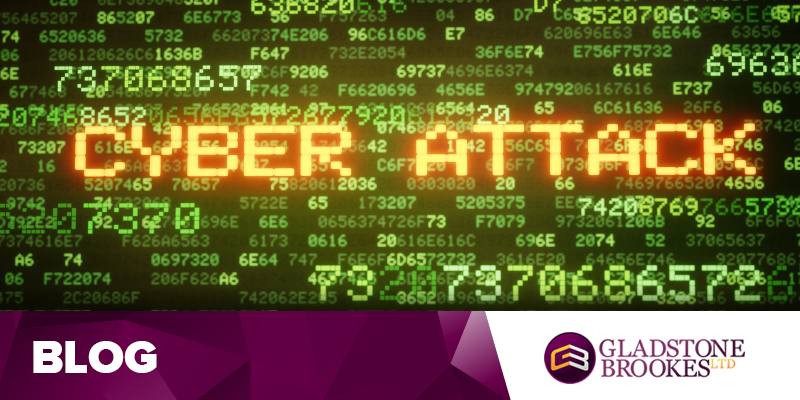 It may seem all quiet out there as autumn moves into winter, but there is a secret cyber war being played out away from the public gaze with the Bank Of England launching an all out assault on British banks.

Operation Resilient Shield is an attempt to breach the cyber defences of Britain’s high street banks – and the Americans are in on it too.Read More

PPI deadline to be brought forward? 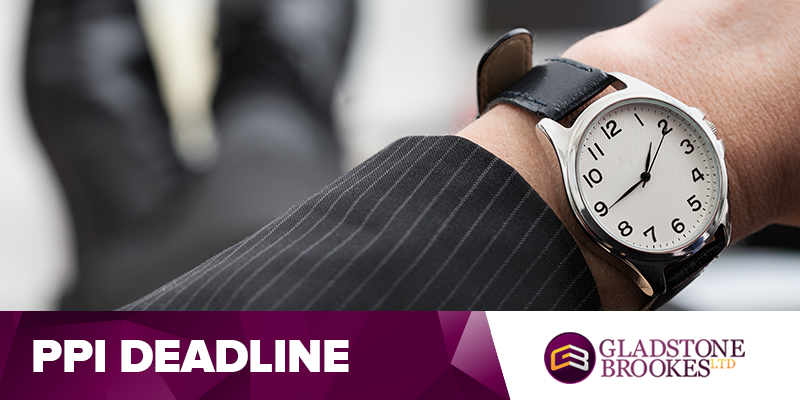 Lloyds Banking Group (LBG) believe the proposed deadline for future PPI claims should be brought forward to a much shorter timescale than the two years being proposed by the Financial Conduct Authority (FCA).

Britain’s banks have been lobbying the regulator for years to set a final deadline for claims.  The first concerted attempt by the British Bankers’ Association (BBA) asked for one to start in the spring of last year – a time when the nation’s banks had already paid out £13.6 billion.  The attempt failed following highly vocal protests from consumer groups.Read More