Blog Category: Friday Round Up

PPI claim rejected? Don’t give up! 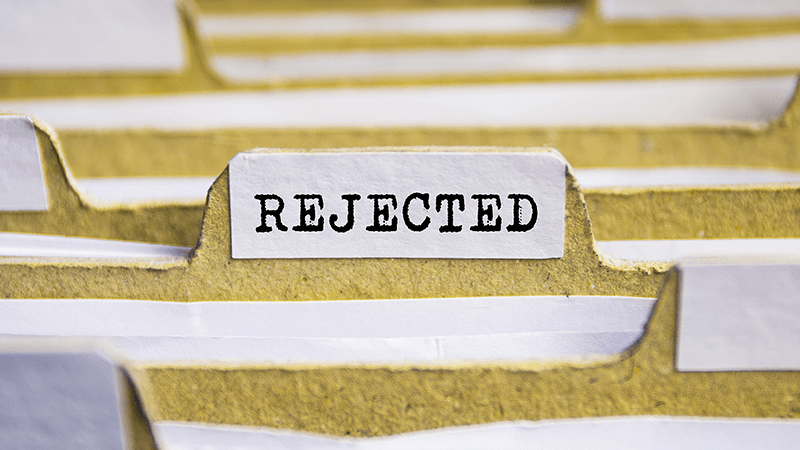 Has your PPI claim been rejected by the bank? Don’t despair – a first time rejection is definitely not the end of the story.

Was your PPI claim unfairly rejected? Campaigners believe as many as a million and a half PPI claims could have been unfairly rejected by the banks, saving them over £4.2 billion in compensation payouts.

Now there are calls for them to be forced to re-assess these previously rejected cases, reversing decisions where necessary or extending the customers’ right to appeal to FOS beyond the normal six month deadline.

Weekly PPI Round up (Mar 8th)

Your at-a-glance guide to this week’s financial news

Research from Standard Life has found that UK adults have many money regrets. But when asked what one thing, if anything, they most wish they had started doing earlier to be financially efficient with their money, saving for retirement came top of the list.

Nearly one in seven (15%) UK adults said they wish they’d started saving for their retirement when they were younger. And if you ask those aged 55 plus, today’s baby boomers, then an even higher number – one in five – say this is their biggest regret. This figure rises further among adults who are saving into a personal pension rather than being part of a workplace scheme, with a quarter (25%) wishing they’d started saving earlier, compared to just 13% of those saving into a workplace pension.

Standard Life’s Julie Russell says: “As they say, hindsight is a wonderful thing, but I think we can all learn from those who are older and wiser. If 20% of baby boomers who are retiring or are already retired say they wish they’d started saving for their retirement earlier, then we would be foolish not to listen to their advice. The earlier we start saving, the bigger the impact on our future finances.”

People with an income over £60,000 whose family is still receiving Child Benefit should opt out before 28 March if they wish to avoid filling in a tax return and repaying the benefit for the 2013/14 tax year.

Latest HM Revenue & Customs (HMRC) figures show that over 365,000 people have opted out of Child Benefit since the High Income Child Benefit Charge was introduced on 7 January. Those who have already stopped their Child Benefit payments do not need to act.

People who continued to receive Child Benefit after January need to register for Self Assessment by 5 October 2013 to repay the benefit received between January and April 2013, but opting out now means they will not need to fill in a tax return in future years.

Lin Homer, chief executive at HMRC, says: “Anyone wanting to opt out of Child Benefit payments can do so at any time. It is really easy – just go to our website. Anyone with an income over £60,000 who has received Child Benefit since January needs to register for Self Assessment by 5 October to repay some or all of this year’s benefit, but if they opt out now this will be a one-off.

50% of 65 year olds could get more income in retirement

The latest analysis also highlighted that the extra income that a 65-year old with a typical condition would receive in their pension is on average 25% and this is after taking into account the recent gender pricing changes.