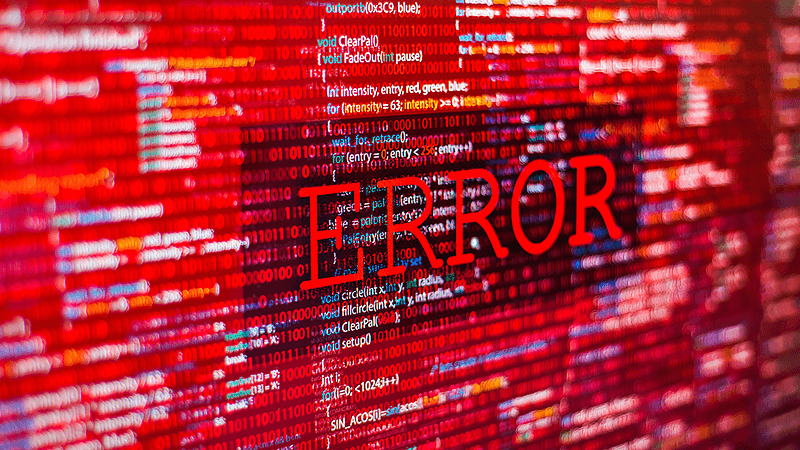 Thousands of TSB customers were left without access to their wages when the bank’s computer system crashed again. 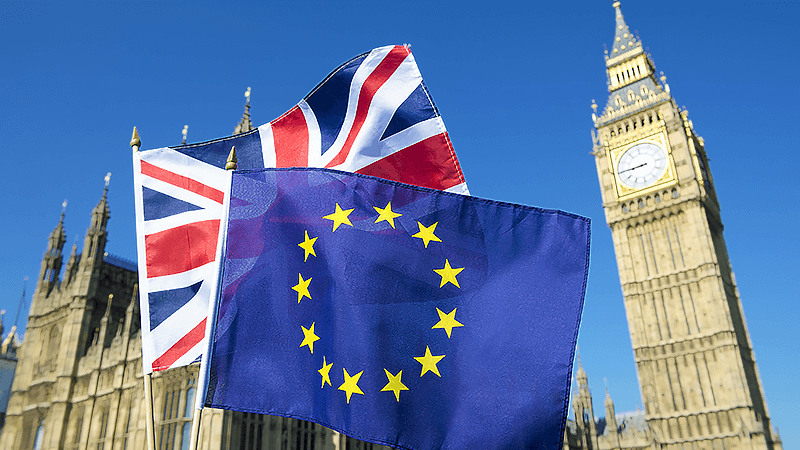 With borrowers worried about what might happen once the dust settles on the great Brexit debate, there has been a massive rise in the number of 10 year fixed mortgages available. 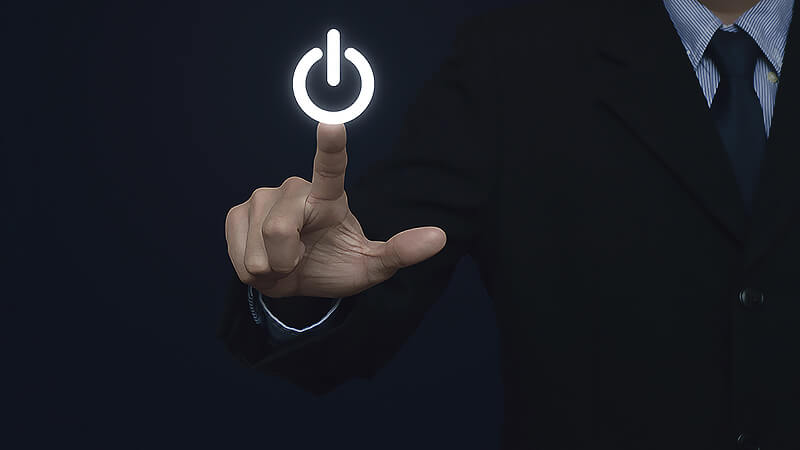 The IT meltdown which locked 1.9 million TSB customers out of their accounts last year could have been prevented if the system was properly tested.

Up to 200,000 British investors could be in for a share of £3 billion from a number of Swiss banks but will lose their chance if they don’t make a claim before the end of the year. 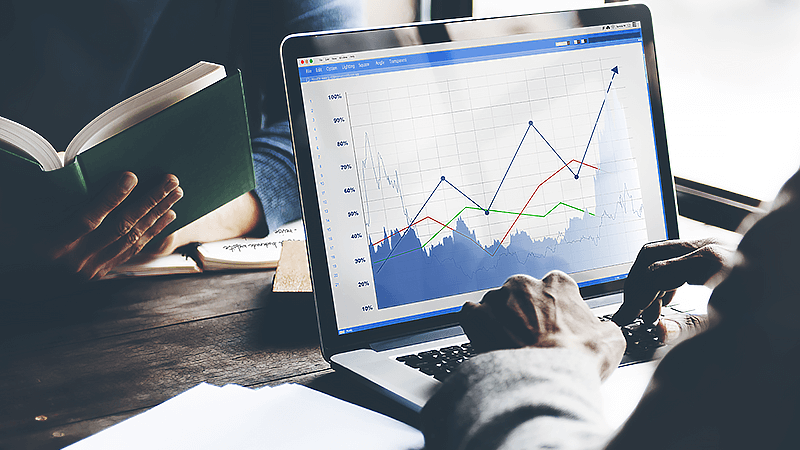 Frequency of bank IT crashes ‘unacceptable’

A powerful Commons committee has condemned the frequency of UK bank IT crashes as ‘unacceptable’.