PPI still over half the complaints handled by FOS 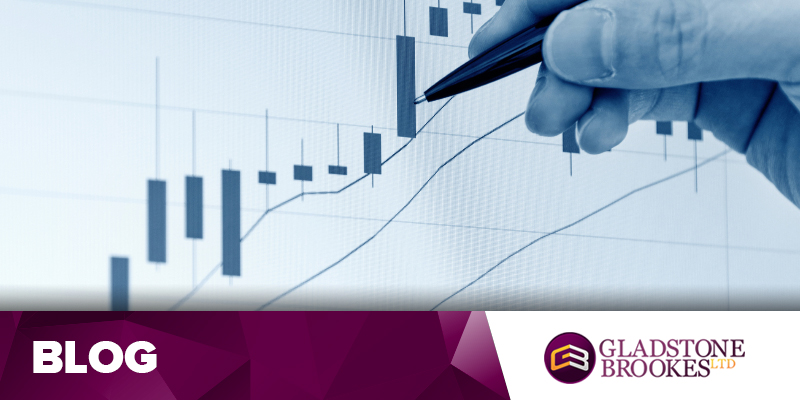 Complaints about the mis-selling of PPI still account for half the complaints handled by the Financial Ombudsman Service (FOS).

The game is over for big bankers’ bonuses says Barclays chairman, John McFarlane.

Lloyds to take another £1 billion hit for mis-sold PPI? 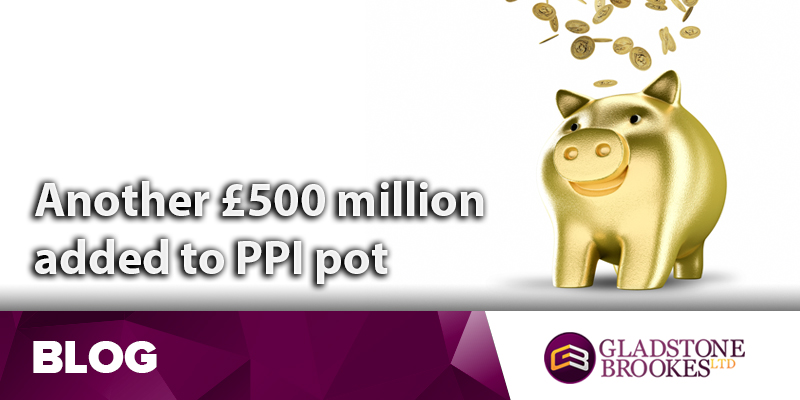 Top finance experts are speculating that Lloyds Banking Group (LBG) will take another £1 billion hit for the mis-selling of PPI before the end of the year.

Richard Partington of Bloomberg Business says: “Lloyds Banking Group will probably take a further £1 billion charge for wrongly sold loan insurance in the year’s second half, undermining efforts to clean up the bank as the government prepares to sell shares to individuals.”Read More

Banks must help savers to find better deals with rivals 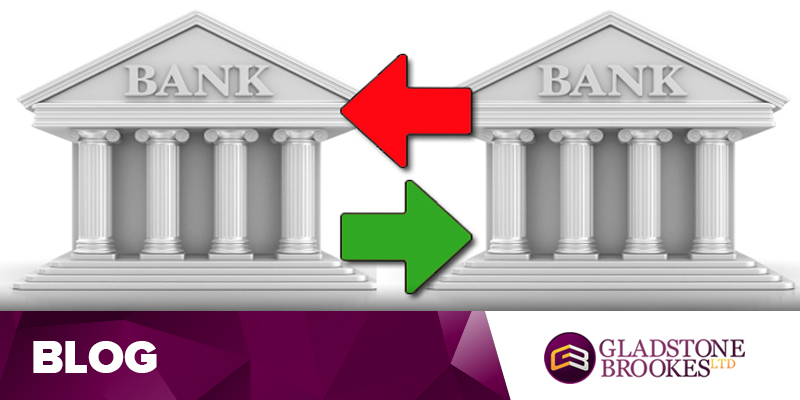 A new report into competition in the UK banking sector is expected to say banks must help savers to find better deals with rivals if their own services aren’t matching up.

The Competition and Markets Authority (CMA) is about to produce its report detailing a year long investigation into personal and business banking prompted by scandals like the mis-selling of PPI and allegations that small businesses were being unfairly treated.Read More 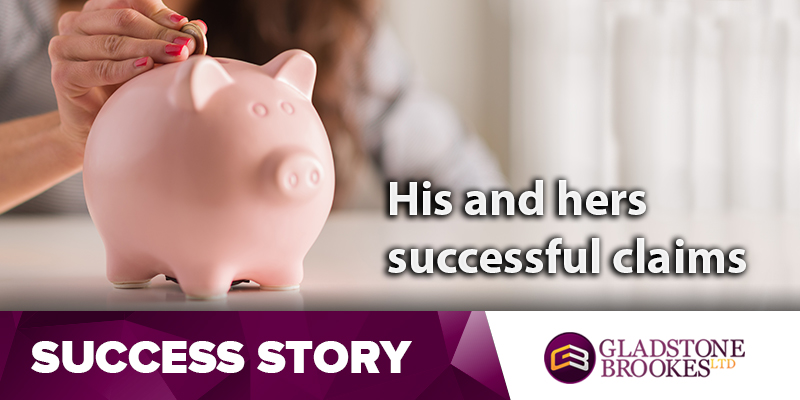 “But I honestly couldn’t remember whether I had or not so I did nothing about it for months, but one day I decided it was worth giving a try and made the phone call.Read More 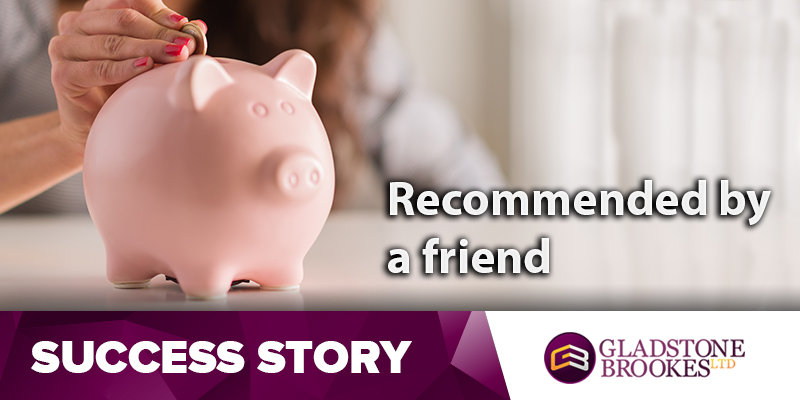 “I didn’t have a lot of information and I didn’t feel confident enough to do it myself,” she said.Read More

SUCCESS STORY – The service was exceptional 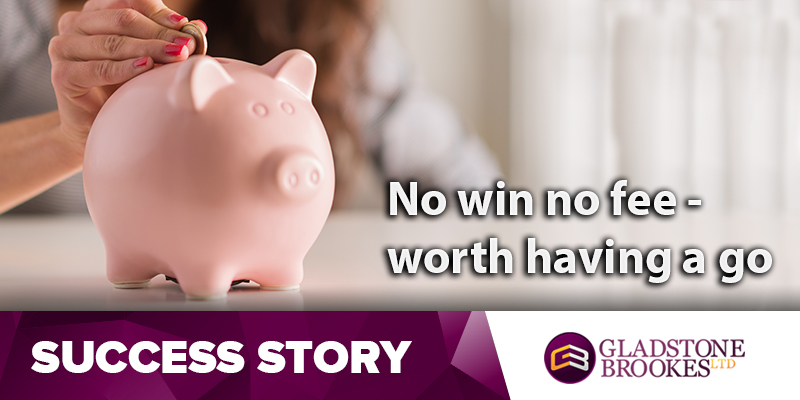 Former director Mark Anderson was not sure whether or not he had PPI attached to a string of loans he had taken out over the years with First Direct and First Plus, but after seeing the Gladstone Brookes advert on TV he decided he would check it out once and for all.

“It was no win no fee so I decided it was worth having ago and called up to make the claim.  I know I could have done it myself, but I wouldn’t have known where to start,” he said.Read More

SUCCESS STORY – Shocked and stunned at how much we got back 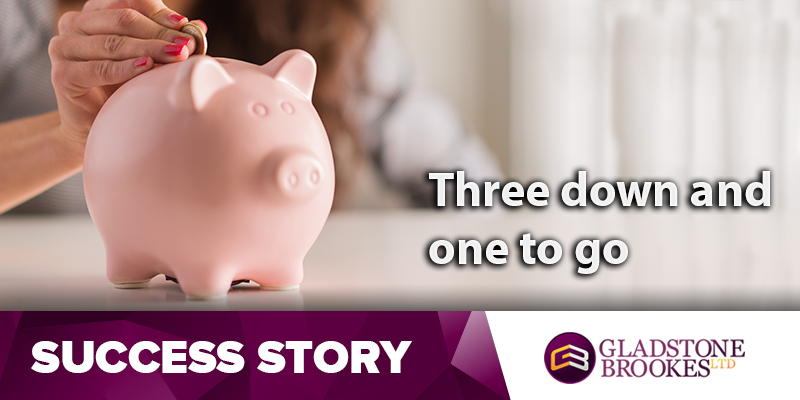 Then they saw the Gladstone Brookes advert on TV and decided to ask for help in making their claims.Read More 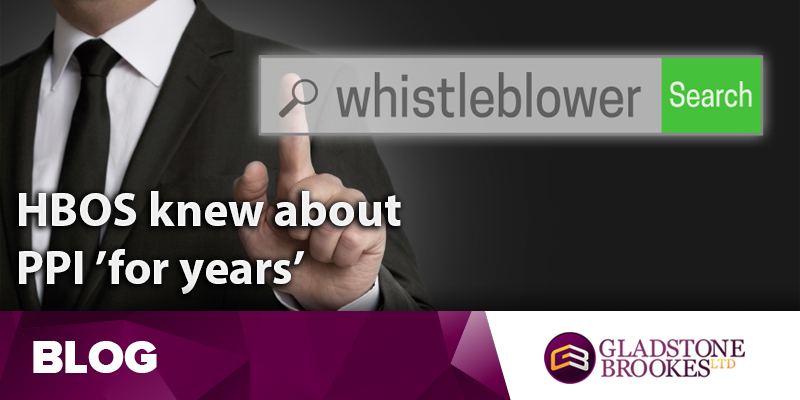 A whistleblower has claimed Halifax/Bank Of Scotland (HBOS) knew ‘for years’ that PPI policies it sold provided no cover for the buyers.

Now MPs are demanding an investigation into the ‘serious allegations’ made by former HBOS senior executive Paul Moore in a new book “Crash Bank Wallop.”Read More

SUCCESS STORY – Nothing was too much trouble 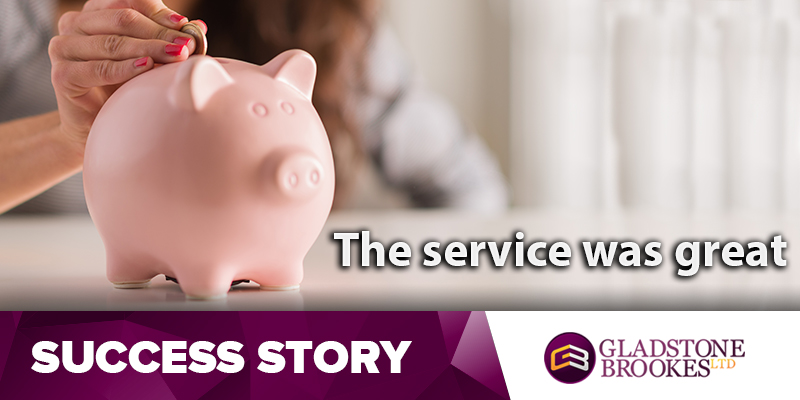 Former carer Joan Perry was really pleased with the service she got from Gladstone Brookes when she made her claims for mis-sold PPI on two Woolwich loans.

“Nothing was too much trouble for them.  The service was great.  I was kept well informed of progress and everyone I spoke to was polite and helpful,” she said.Read More