Coronavirus – Don’t fire people because of the Pandemic

As the effects of coronavirus change with almost bewildering speed, the new Bank Of England governor Andrew Bailey has asked firms to think twice before firing people because of the coronavirus pandemic.

FCA chief to be new governor of the Bank Of England 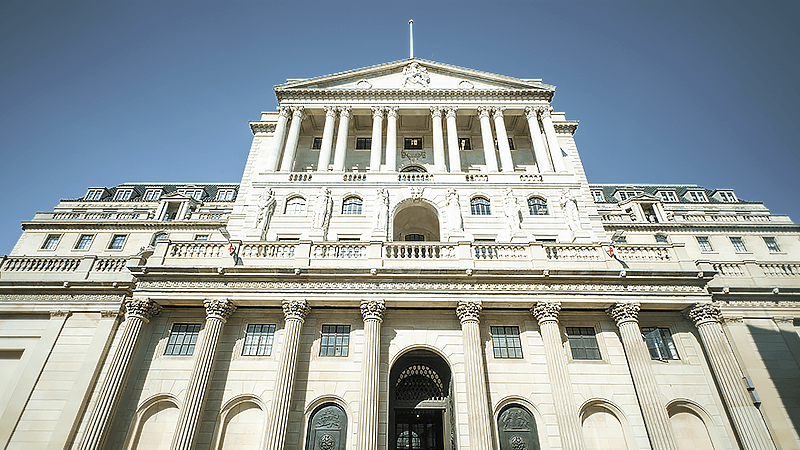 Andrew Bailey, chief executive Britain’s financial regulator, has been named as the man to take over from Mark Carney who is stepping down as the governor of the Bank Of England in March after six years in control. 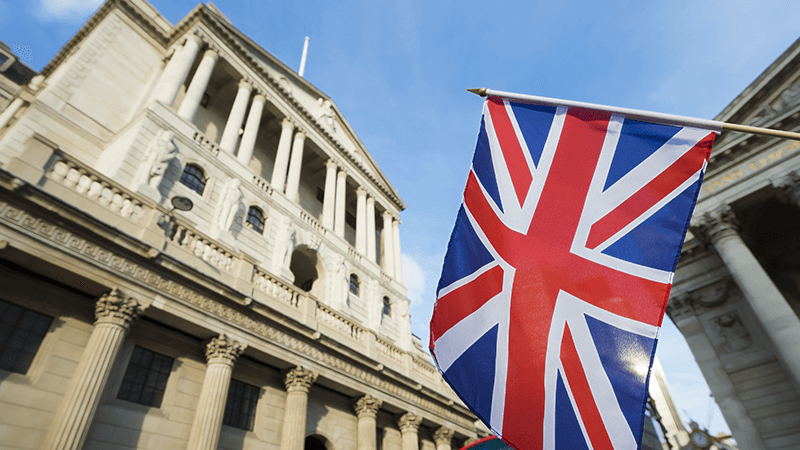 In a world first the Bank Of England is set to order the UK financial system to undergo a new series of tests to establish their readiness to cope with problems brought on by climate change. 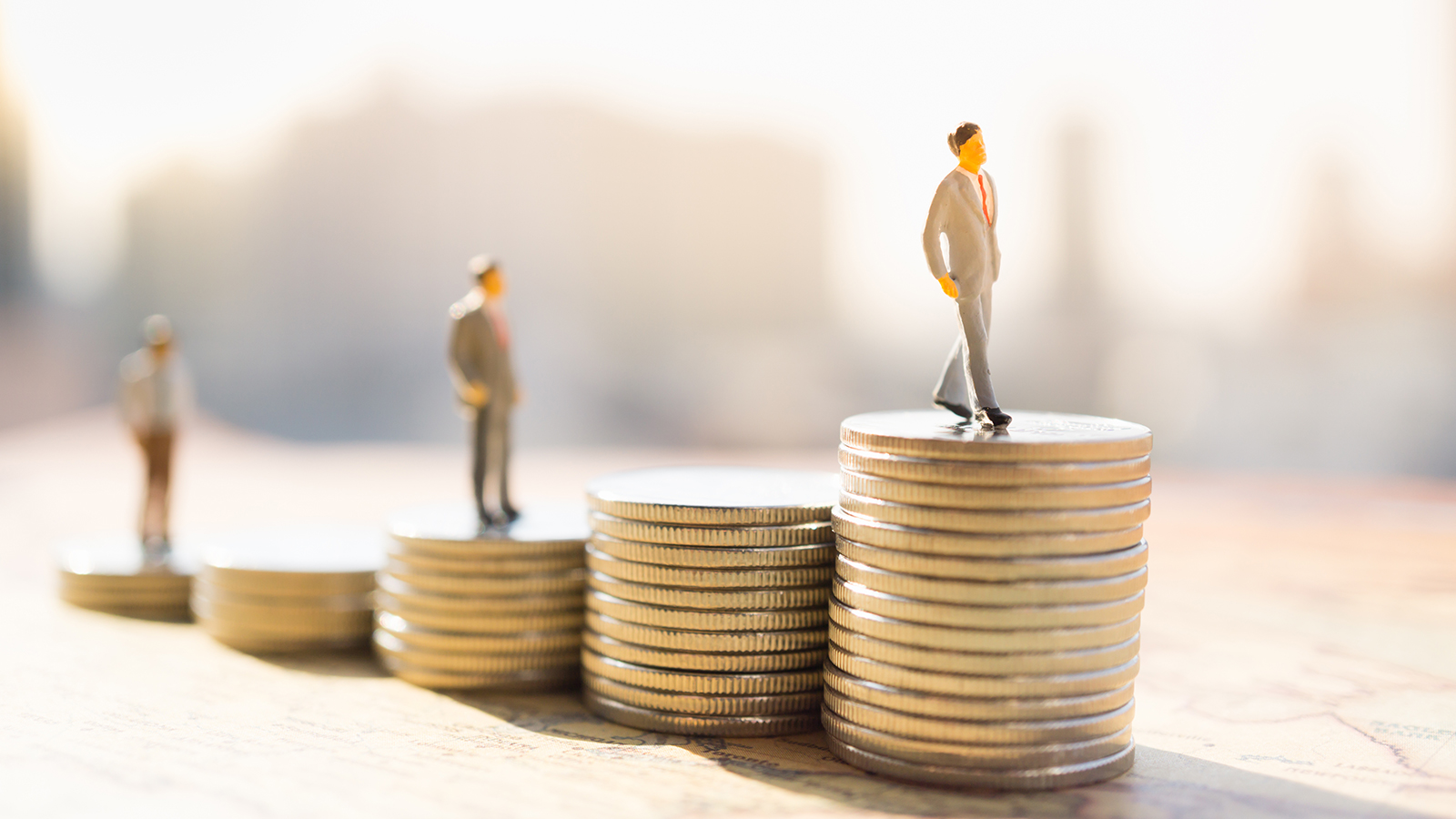 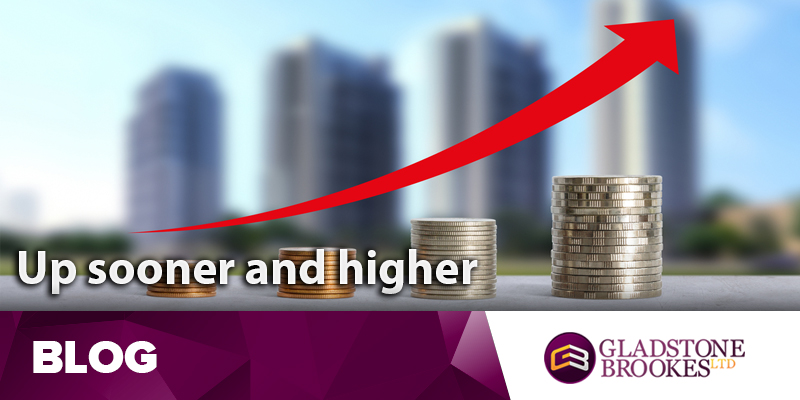 Interest rates rise for first time in a decade

The Bank Of England has raised interest rates for the first time in a decade and governor Mark Carney has said the banks should pass the rate rise on to savers.

Base rate has been at a record low since August 2008 when it was slashed from 5.25% to the then record low of 0.5% as an emergency measure to stimulate the economy in the aftermath of the financial crisis.Read More

The Bank Of England has laid out strict new guidelines for the UK banking industry to deal with the consequences of any future financial crisis, avoiding the need for public funds to bail them out.

The Bank’s Purple Book outlines clearly what will happen if the 2008 financial crisis repeats itself and banks are in danger of collapsing.Read More 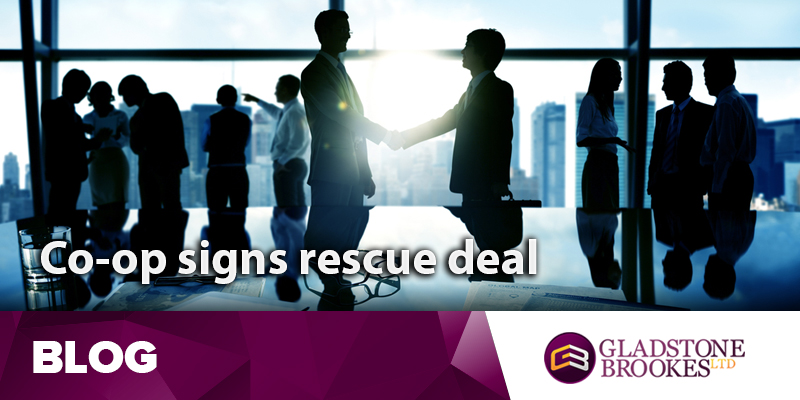 The Co-op Bank has signed a £700 million rescue package to prevent it being wound up under Bank Of England regulations.

The Manchester based bank has signed a deal with its existing investors who have agreed to swap their debt for a stake in the bank.Read More

Co-op Bank no longer up for sale 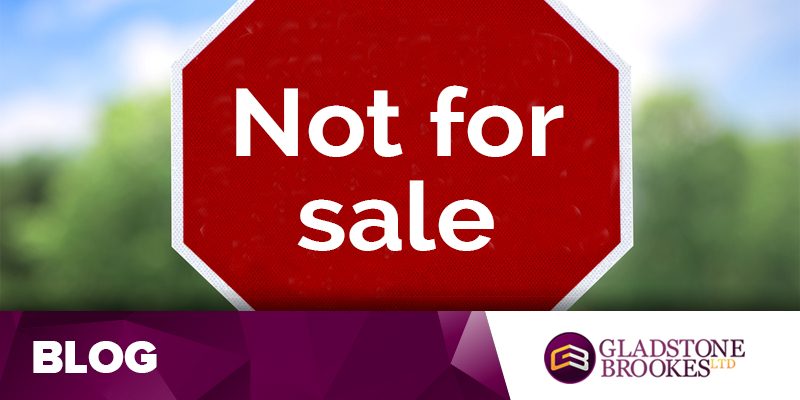 The Co-operative Bank is no longer up for sale with a rescue plan on the horizon.

The bank had put itself up for sale in February after it was unable to meet capital requirements for Bank Of England regulations.Read More 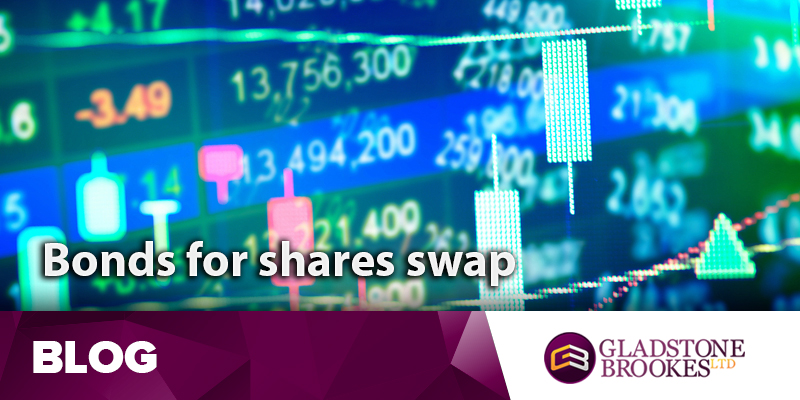 The Co-operative Bank wants to strike a deal within two weeks to shore up its operation by raising £450 million to cover senior bonds due to mature in September.

Insiders have revealed the plan in which some of the bank’s existing investors will be asked to swap their bonds for shares at a loss.Read More