Who tops the £32.2 billion PPI leaderboard?

The figures surrounding what is probably the biggest ever financial scandal ever to hit the UK are truly mind-boggling. 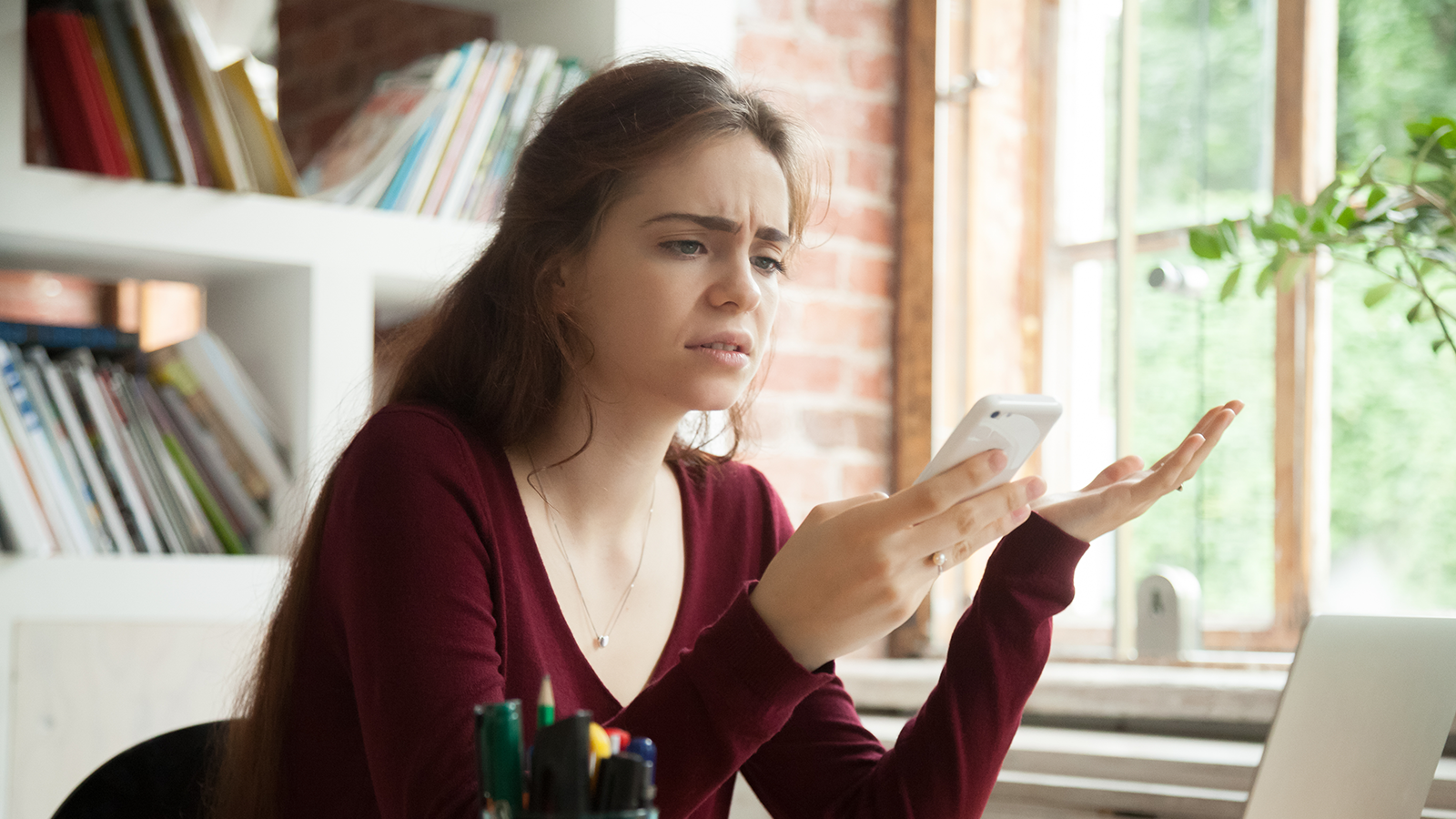 Millions of consumers across Britain are in increasing danger of missing the PPI claims deadline and losing the chance to find out if they are owed.

The banks have set aside billions of pounds to compensate customers who were mis-sold PPI, yet many consumers still haven’t checked if they have it.

An extra £350 million for PPI puts CYBG in the red 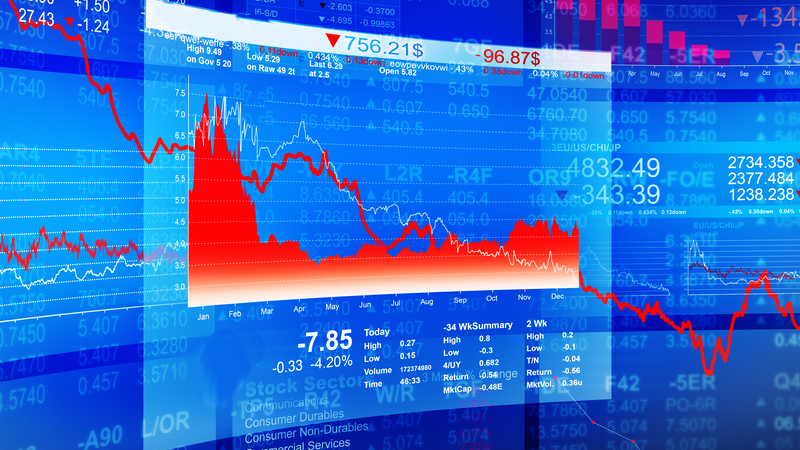 CYBG – the former Clydesdale-Yorkshire Bank – has slipped £95 million into the red after announcing a £350 million increased provision for mis-sold PPI.

The new facility brings the total the bank has set aside so far to £2.49 billion.  They have received 420,000 PPI claims up to March 31st and the new cash is expected to cover 110,000 new claims before the claims deadline of August 29th next year.Read More

FOS appeals decided by computer, not a human 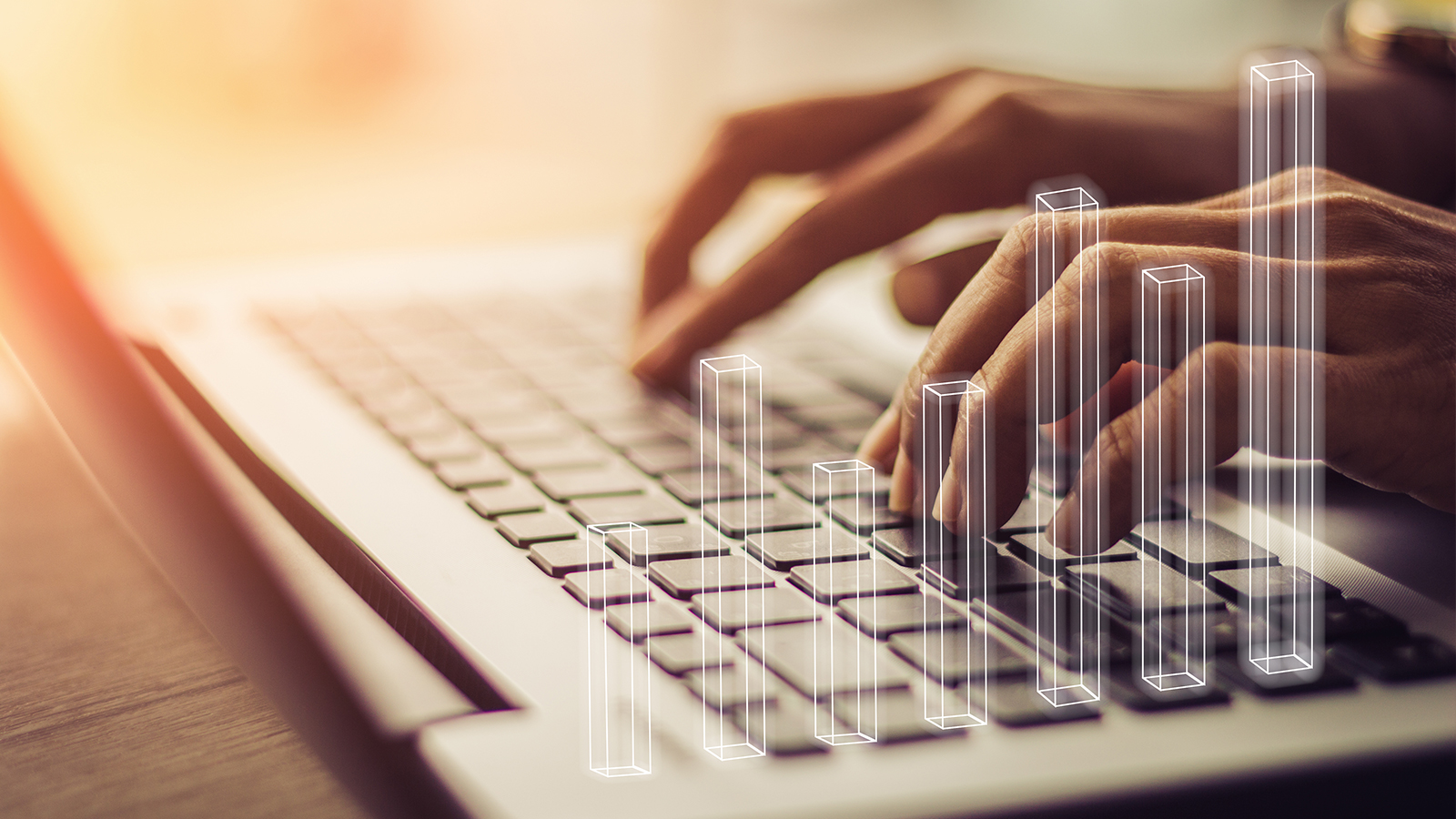 Shocking documents have come to light revealing that the Financial Ombudsman Service (FOS) uses computers rather than humans to decide on appeals for rejected PPI claims.

Lloyds adds another £90 million for PPI

Lloyds Banking Group (LBG) has added another £90 million to its PPI provision as the number of new PPI claims continues to rise.

The latest increase comes on top of more than £18 billion it has set aside to pay successful claims since January 2011 – more than half of the overall total paid out by the finance sector so far.Read More

CYBG sets aside another £350 million for PPI

CYBG – the former Clydesdale and Yorkshire Bank – says it has just set aside another £350 million to handle tens of thousands of unexpected PPI claims.

The banking group revealed the increase after claims surged by 59,000 in the six months to March 31st.  It also said it expected another 110,000 before the PPI claims deadline on August 29th next year.Read More

Should the PPI deadline be extended? 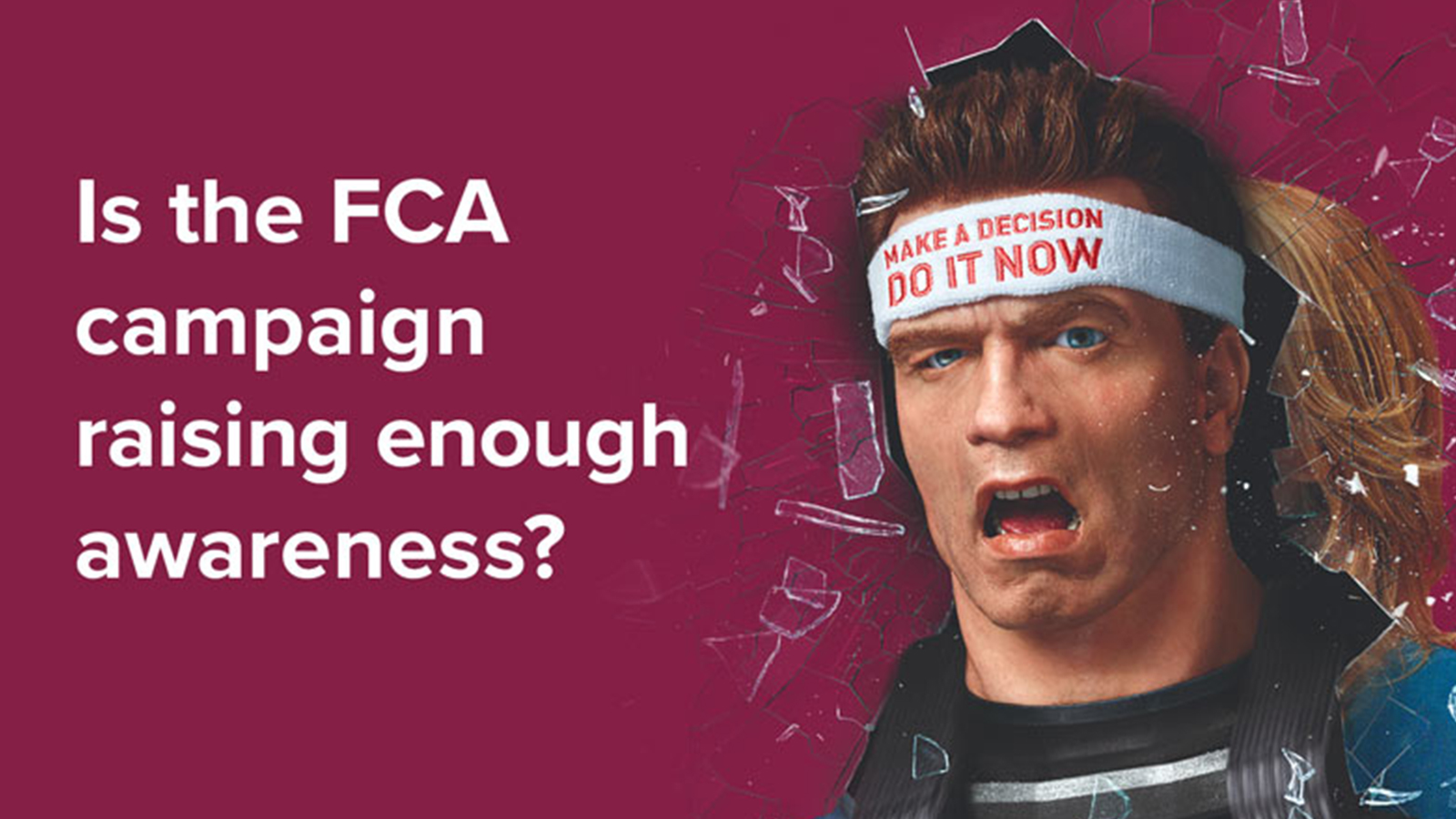 There are calls for the PPI claims deadline of August 2019 to be extended after a survey of more than 2,000 people revealed that half of them didn’t even know the deadline existed.