New research has revealed the staggering total of banks’ conduct costs over the last five years – £252 billion, racked up by the world’s largest 20 banks.

The total for the UK has been calculated at £66.5 billion in payments for fines, customer compensation and legal costs.  This figure is almost 28% up on the previous 2008 to 2012 total.Read More

Acting chief executive of the Financial Conduct Authority (FCA), Tracey McDermott, is to leave the regulator in July when new boss Andrew Bailey takes over.

New research claims that 10 misconduct scandals have cost the UK’s banks £53 billion in fines and other penalties since the turn of the century.

Think tank New City Agenda says the biggest of the lot has been the cost of mis-selling PPI for which the banks have set aside a total of £37.3 billion to pay out past and future successful claims – more than four times the cost of staging the London 2012 Olympics.

PPI will hit banks’ profitability for at least another two years

Mis-sold PPI and other legacy issues will hit UK banks’ profitability for at least another two years claims a new report.

Ratings agency Moody’s says misconduct fines, compensation and related legal costs will continue to affect the balance sheets of the UK’s biggest banks in the aftermath of a series of scandals ranging from PPI to Libor to attempts to rig the foreign exchange rate.Read More

Chancellor George Osborne has been asked to clarify whether banks are off-setting any fines levied on them against their tax bill.

The challenge has come from the Treasury Select Committee who are concerned that banks may be exploiting loopholes in regulations and ‘unclear’ tax rules to end up paying less tax.Read More

FCA attacked for a possible return to commission sales 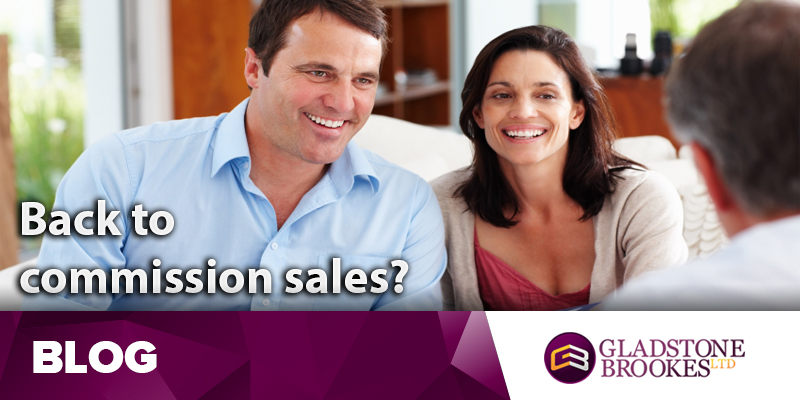 The Financial Conduct Authority (FCA) has been attacked for the suggestion they might allow a return to commission sales – the very technique held to be responsible for the multi £ billion PPI scandal.

FCA helps US regulator to investigate British based bankers

The Financial Conduct Authority (FCA) has been helping the American Department of Justice (DoJ) to investigate three British based bankers over a possible new rate rigging scandal.

This time it’s the complex worldwide debt market which is the subject of the inquiry.  All three traders, plus another from the Bank Of America, have been placed on leave until the investigation is resolved.Read More

The acting head of the Financial Conduct Authority (FCA) has denied the UK regulator is ‘going soft’ on Britain’s banks.

The organisation has been criticised recently for shelving an inquiry into the culture, pay and behaviour of staff in British banking and not proceeding with any formal enforcement investigation of last year’s HSBC tax evasion scandal.Read More

The former head of the British Bankers’ Association (BBA) has apologised to MPs for the role of the UK’s banks in causing the financial crisis of 2008.

Angela Knight was appearing before the Treasury Select Committee who were examining her suitability for her new role as chair of the Office For Tax Simplification.Read More