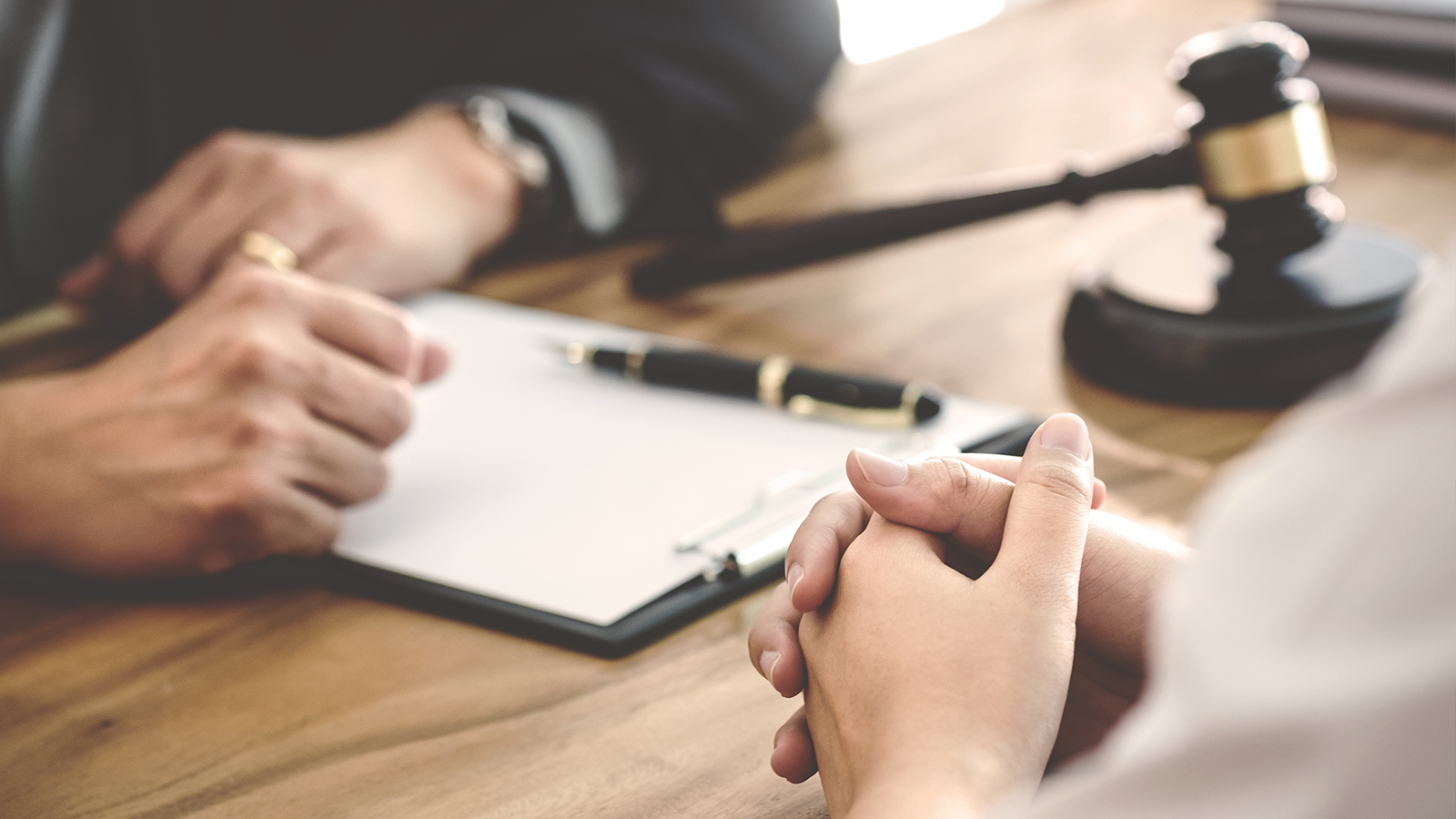 The Serious Fraud Office (SFO) has charged Barclays with ‘unlawful financial assistance’ relating to billions of pounds raised from Qatar at the time of the financial crisis.

It’s the second time the same charges have been brought against the bank in relation to financial deals with the Middle East country in 2008.Read More 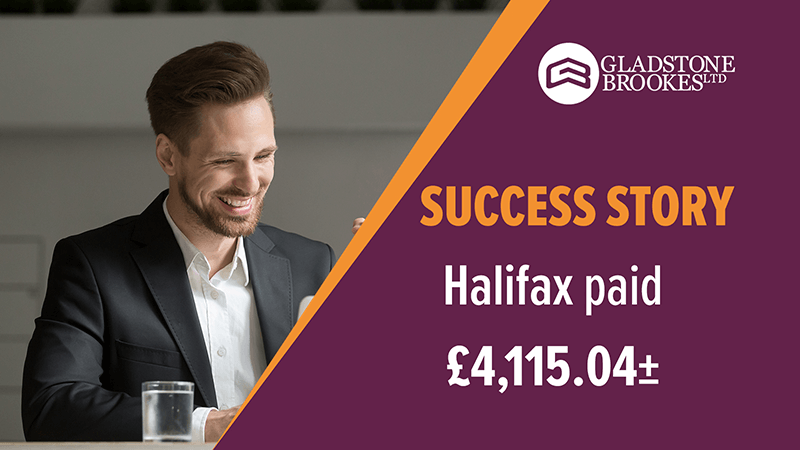 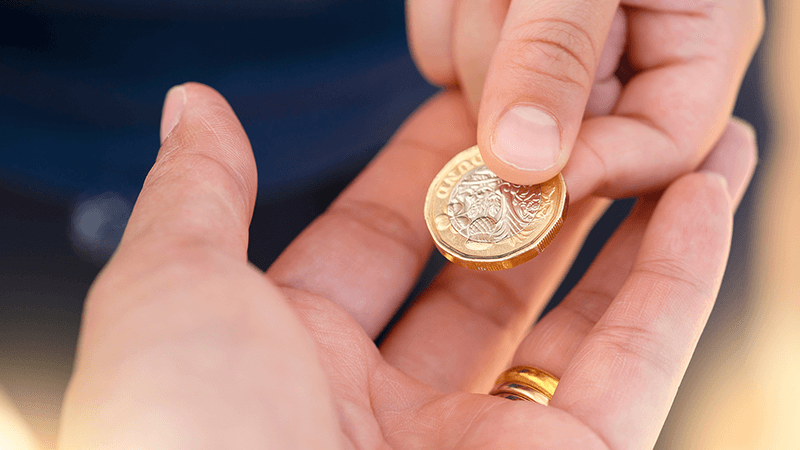 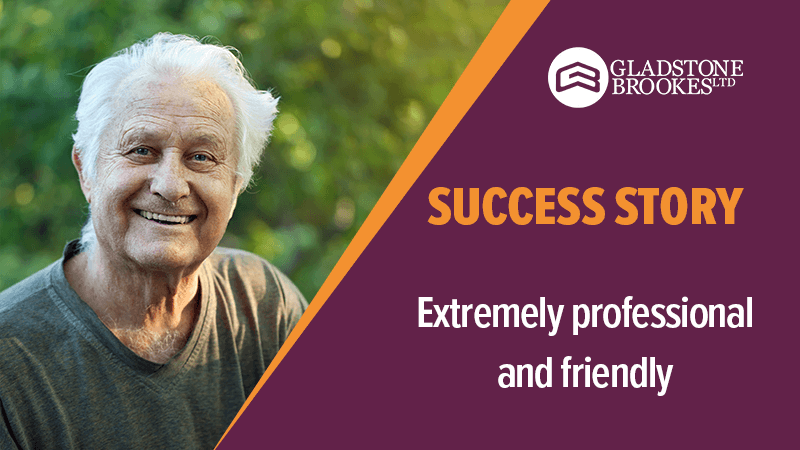 Keith Hutchinson wasn’t sure whether or not he had been mis-sold PPI in the past, but suspected it had been attached to several of his financial agreements.

So when he saw the Gladstone Brookes advert on TV he decided to check to see if he was, indeed, owed anything. 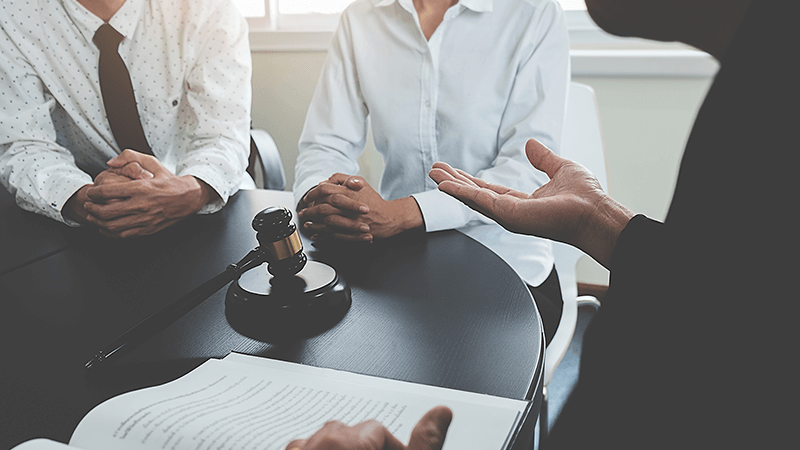 The battle to buy the £16 billion loan book for the former Bradford & Bingley is heating up with the government receiving inquiries from more than 50 financial service companies. 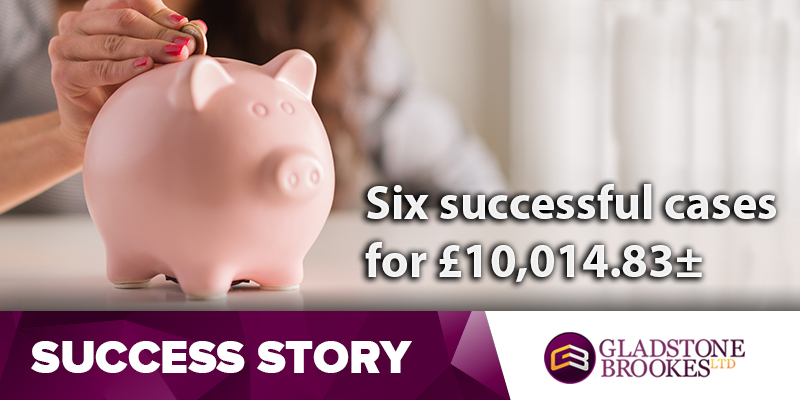 Richard Dredge is so pleased with the service he got from Gladstone Brookes he has already started recommending us to his friends.

“The service was excellent.  If I could give them 200% I would do and I was really surprised with the amount of money they got back for me,” he said.Read More

SUCCESS STORY – I couldn’t have done it myself 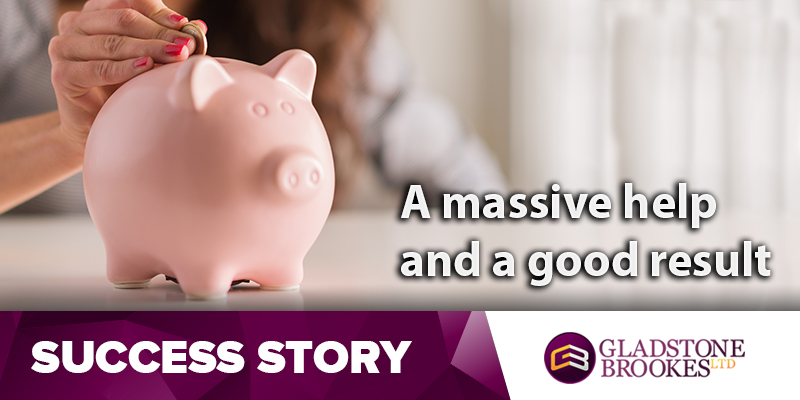 When Patrick Maguire decided to check whether or not he had ever been mis-sold PPI he had just come out of a difficult period in his life and felt he needed help to make his claims.

“I couldn’t have done it myself because of all the other problems I was having to deal with,” he said.Read More

SUCCESS STORY – Your persistence paid off 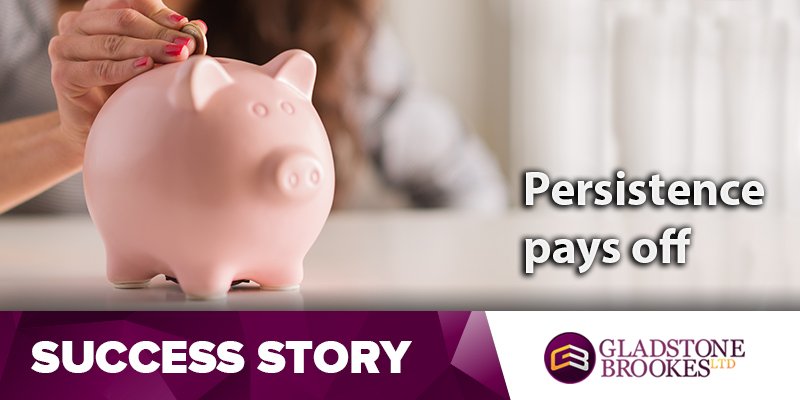 “We were led to believe we had to have it if we were going to get the loans,” he said. “Some of the agreements were over 20 years ago, but I remember the circumstances.”Read More 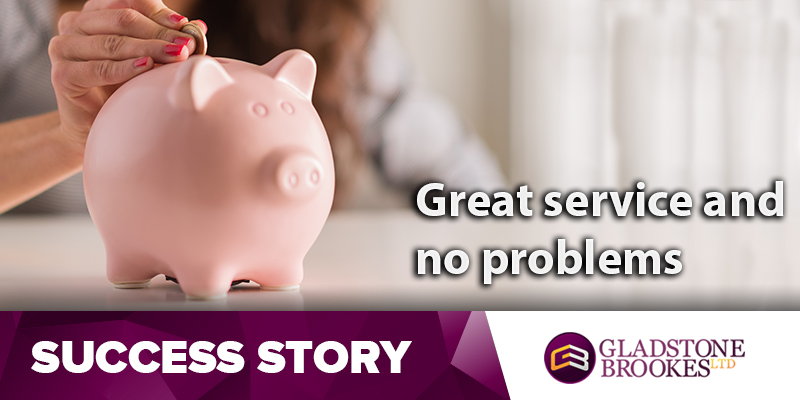 Alan Davies wasn’t sure whether or not he had been mis-sold PPI on a loan he had taken out with HSBC, but when he saw the Gladstone Brookes TV advert he decided to check it out anyway.

“I didn’t think I’d get anything out of it, but it was no win no fee so it wasn’t going to cost me anything to find out if there was nothing in it,” he said.Read More