Royal Bank Of Scotland (RBS) still has £600 million available to pay future successful PPI claims, according to figures published in their annual report. 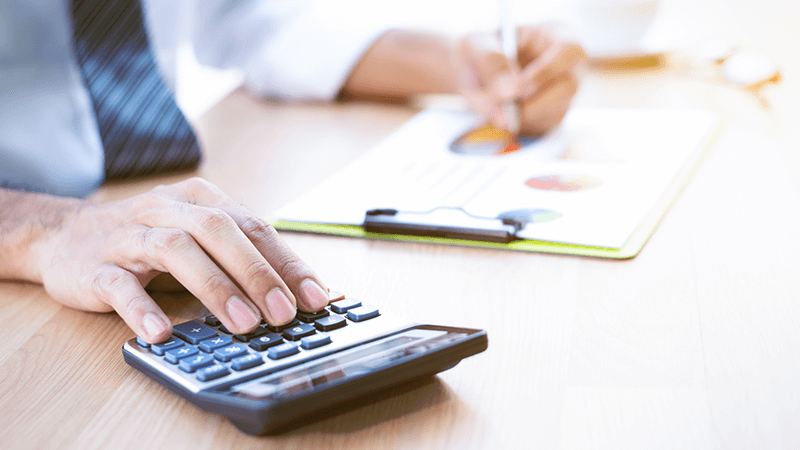 A Royal Bank Of Scotland (RBS) plan to buy back more than £1 billion worth of its own shares from the government could mean the British taxpayer losing millions of pounds. 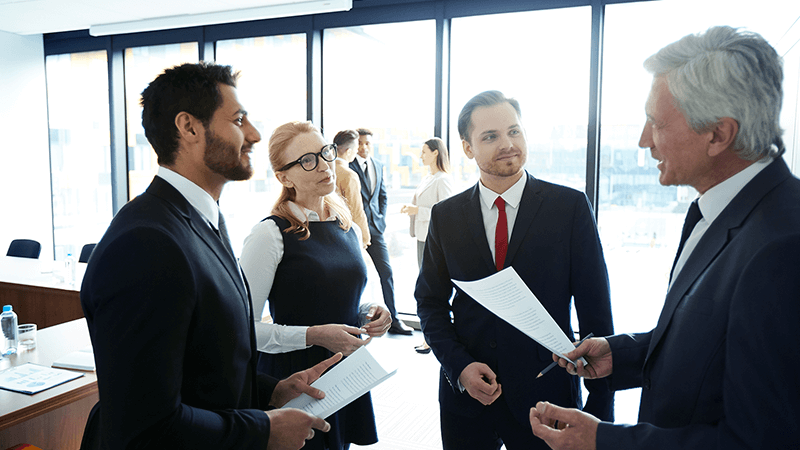 A Royal Bank Of Scotland (RBS) claim that it has changed its culture has been questioned by a group of top MPs as employees involved in what has become known as the GRG scandal are still working for the bank. 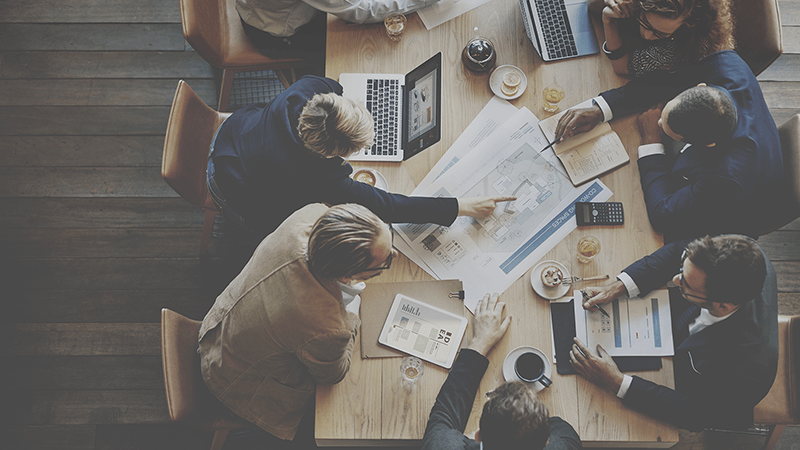 Royal Bank Of Scotland (RBS) chief executive Ross McEwan has admitted it could take up to 10 years for the bank to restore trust in its reputation after it came joint bottom in a customer satisfaction survey.

RBS boss warns a bad Brexit could trigger a recession 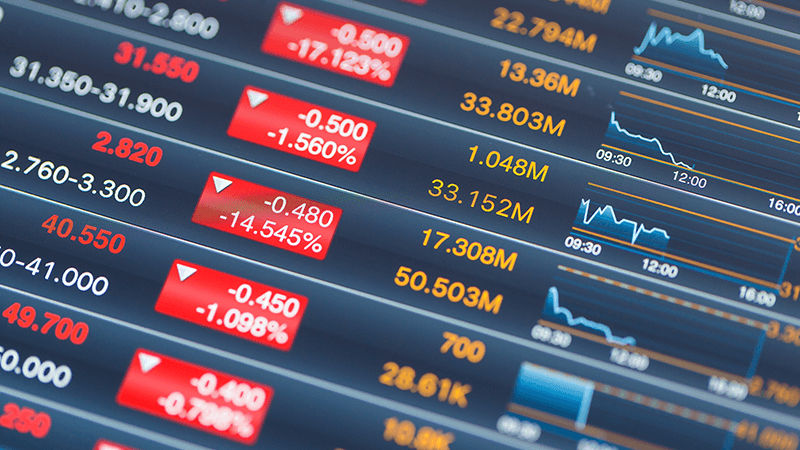 One of Britain’s top bank bosses has warned that a bad Brexit could tip the country’s economy back into recession.

RBS to change its name?

Royal Bank Of Scotland (RBS) chairman Sir Howard Davies has revealed the bank is considering changing its name because of the ‘very serious’ reputational damage it has suffered since the financial crash of 2008.

Royal Bank Of Scotland (RBS) has agreed to pay a $4.9 billion (£3.61 billion) civil penalty to close a long-running investigation into their financial dealings in America in the lead-up to the financial crisis.

Royal Bank of Scotland (RBS) boss Ross McEwan has defended the closure of 62 Scottish branches as ‘difficult’, but commercially necessary.

The closures are part of a larger 162 branch plan across the country, but Scottish MPs had demanded Mr McEwan appeared before them as many of the Scottish branches served isolated rural communities.