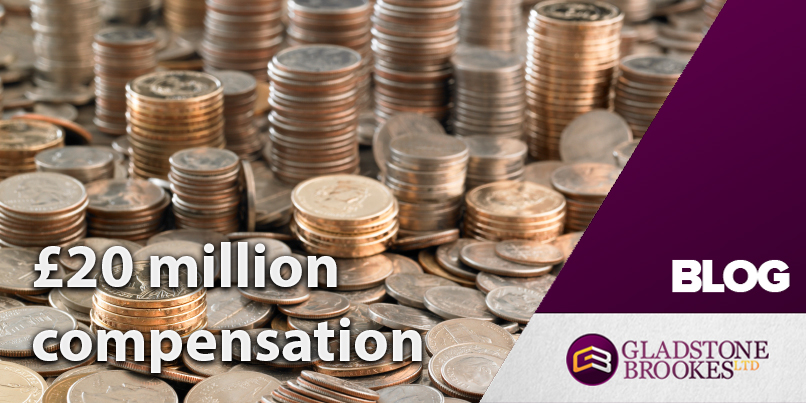 Payday lender Cash Genie is facing a £20 million bill for compensation after the UK regulator found ‘serious failings’ in the way they did their business.

The Financial Conduct Authority (FCA) listed a number of examples of ‘poor practice’ after the company reported themselves to the regulator and stopped offering new payday loans in September last year.

The £20 million bill is made up of £10 million compensation direct to customers and a further £10.3 million in fees and interest already written off.

It is understood the money will be repaid either through cash refunds or reduction of existing debt.

The FCA said the firm were guilty of a number of ‘serious failings’ which included:

Linda Woodall of the FCA said: “Although standards in the consumer credit sector are improving, it is disappointing that examples of poor practice in the payday market keep surfacing.

“We expect all firms to notify us of any unacceptable past or current practices and provide appropriate redress to anyone affected.”

It is one of a number of firms to quit the sector after stringent new guidelines were brought in by the FCA which include a cap on interest charges and a limit on rollovers.

A statement on the Cash Genie website announces: “We have accepted that we did not always meet appropriate regulatory standards and that this caused detriment to many of our customers.”

The website also contains details of how the redress is expected to be paid.

A statement on the FCA website confirms the agreed package is a combination of cash refunds and balance write-downs.  Cash Genie has agreed to: