﻿ Gladstone Brookes | CHARITY OF THE MONTH – The Ethan Campbell Appeal

han Campbell is a fighter, but one who needs help with the next round of his battle against cerebral palsy because the rules say that at 11 years old he can’t have an operation to help him be able to walk better.

His dad, Gary, said: “When he was first diagnosed we were told he would never be able to walk or talk, but through his own determination and hard work he taught himself to walk by the age of five and his speech is now so good that he is able to make up his own stories.

“However, even though he has taught himself to walk, his disability drains his energy so quickly he’s only able to manage five minutes before having to get back in his wheelchair.”
But doctors at the world famous Alder Hey Children’s Hospital have told Ethan that for his walking to improve further he needs two operations and the National Health Service will only provide funding for one of them because he is now outside the five to nine-year-old age range for which funding is available.

The bureaucratic regulation is a cruel blow because Ethan has to have the non-funded operation before he can have the second needed to improve his walking ability.
Now his family and friends – including our own Ashley Austin – have banded together to raise the £21,000 needed for the treatment.

Nominating Ethan as our charity of the month, Ashley said: “Before coming to work for Gladstone Brookes I used to manage a pub in Runcorn which was Gary’s local and Ethan used to pop in with his dad all the time.
“He’s a real fighter and I’ve watched him improve over the years through his own force of will and determination. Unfortunately, because of NHS funding rules, he has now been denied the treatment he needs to improve further so his family and friends have got together to raise the necessary cash.
“Our £400 donation takes the fundraising to over £12,000 in just one month and we’re determined to reach the £21,000 target as soon as possible.”

Dad Gary said: “Thank you all so much for your generous donation. Ethan has to have the first op before he has the SDR surgery which will treat the muscle spasticity responsible for making it so difficult for him to walk.
“We are hopeful of reaching the target soon – we’re already over halfway – and once this first procedure is done, the NHS can take over the funding so Ethan can complete his treatment.” 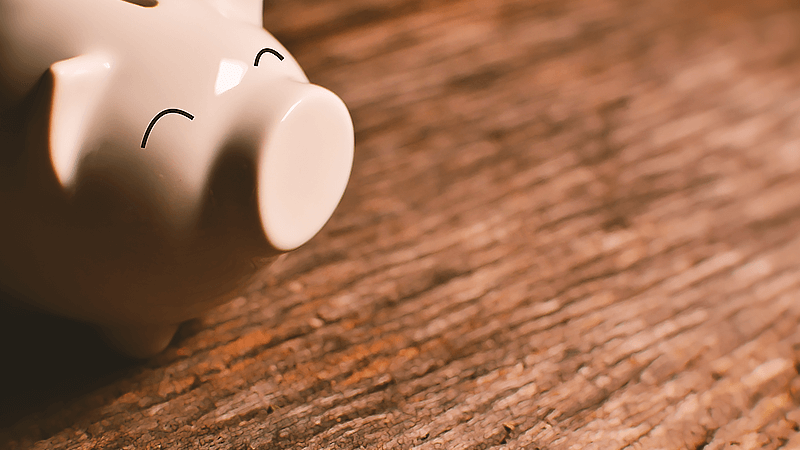