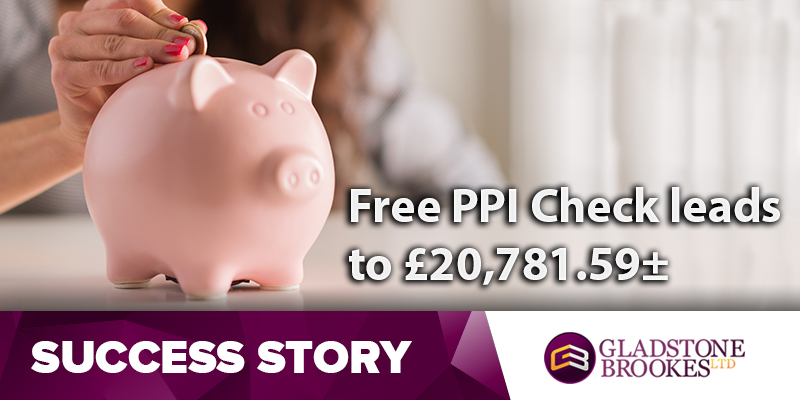 When David Shead saw a free PPI check advertised on Facebook he had no idea whether or not he had ever been mis-sold, but he decided to have a go and find out. 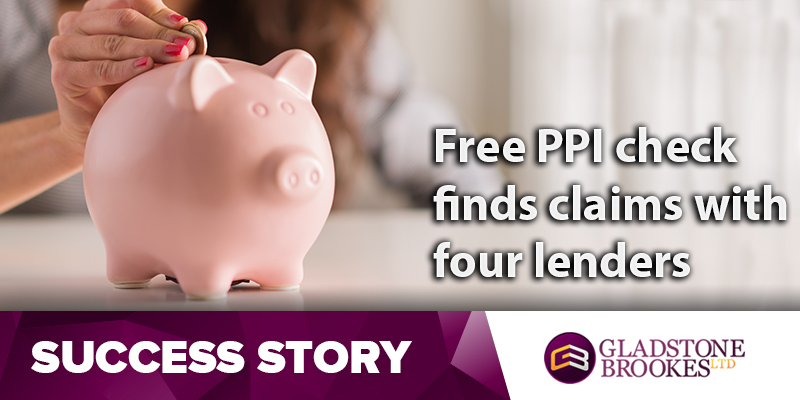 A Free PPI check advert on Facebook finally prompted John Eddie to see if he had been sold the insurance on any of the many agreements he had taken out in the past.

“I’ve had quite a few things over the years and I thought I could possibly have been mis-sold, but I wasn’t sure,” he said.Read More 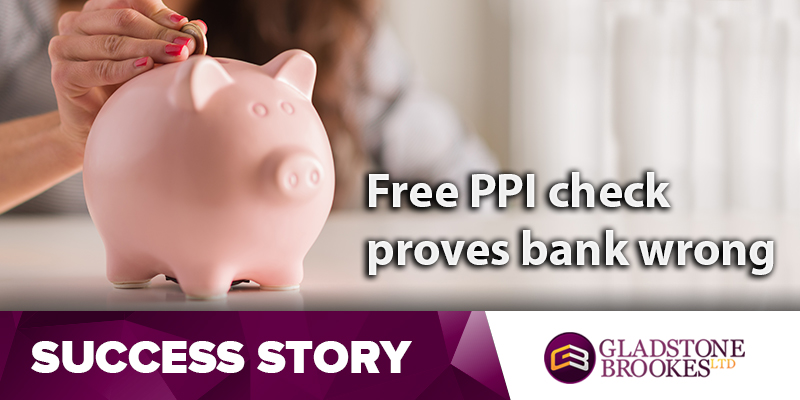 Peter Kelly had tried to claim mis-sold PPI himself without success before he saw the advert for a Free PPI check on Facebook.

“I had always suspected I had been mis-sold PPI, but when I checked myself nothing was found. When I saw the advert I thought it was worth giving it a try to put my mind at ease.”Read More

SUCCESS STORY – I would recommend it to anyone 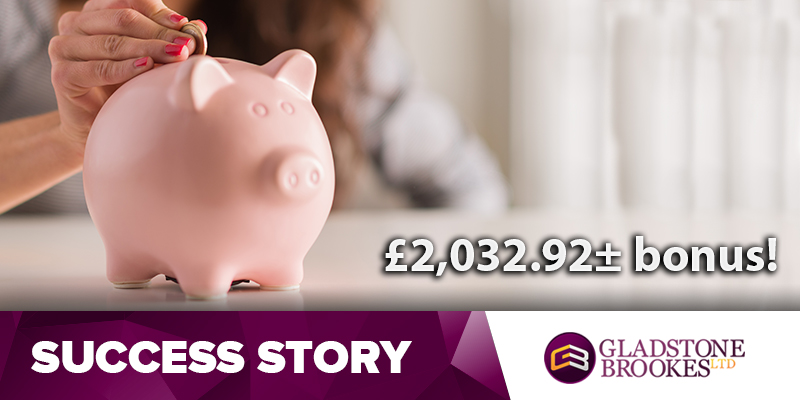 Like many thousands of other people Nicola Brown had no idea whether or not PPI was mis-sold to her in the past, but she had a feeling it might have been.

“When I saw the Gladstone Brookes advert on the TV I thought I would give it a go and settle my mind once and for all,” she says.Read More

A successful claim for mis-sold PPI against Natwest helped Michael Mollan to go on a mission of mercy to the other side of the world.

Said Michael: “The windfall helped me to buy a ticket from  Heathrow to Perth, Western Australia on a mercy mission to support my brother whose wife of 50 years was very ill with cancer in a hospice.Read More

SUCCESS STORY – “The service was fantastic!” 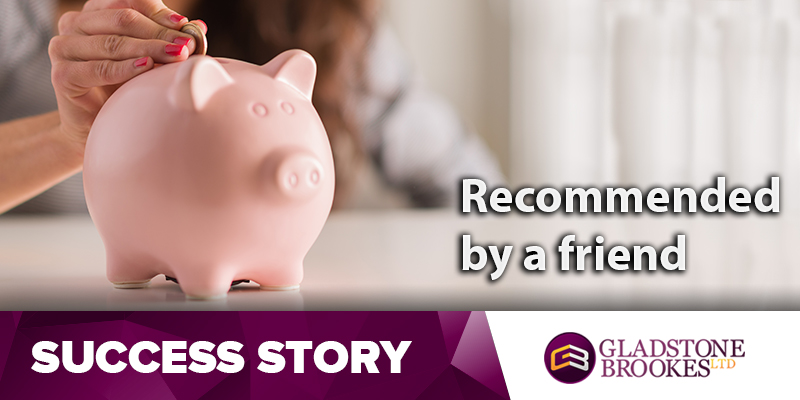 A friend who had successfully claimed back her mis-sold PPI was the catalyst for Lynn Howard to call Gladstone Brookes and see if she had been mis-sold also.

“She said they were very helpful and she was right,” said Lynn. “The service was fantastic – 100% efficient. I was impressed with every part of the process.Read More 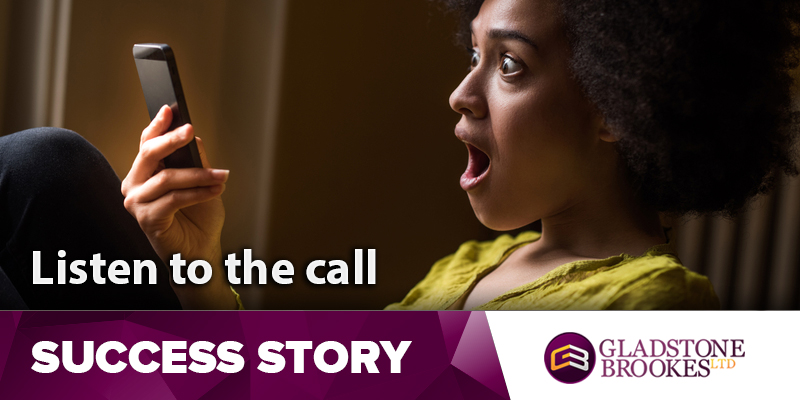 Freda Thompson had been thinking about possibly making a claim for mis-sold PPI for a while, but hadn’t done anything about it because she wasn’t really sure how to go about it.

“But when I saw the Gladstone Brookes advert on TV they looked like just the people to help me.Read More

When Linda Cook was out shopping in Debenhams in the summer of 1985 she was persuaded to take out one of their store cards by the assistant on the till.

Said Linda: “I was sold it on the benefits and discounts I would receive as a store card holder and nothing was mentioned about PPI.

Like thousands of other people Ian Jefford had no idea whether or not he had PPI attached to any of the loans he had taken out with Lloyds in the past.

SUCCESS STORY – A holiday for Ann 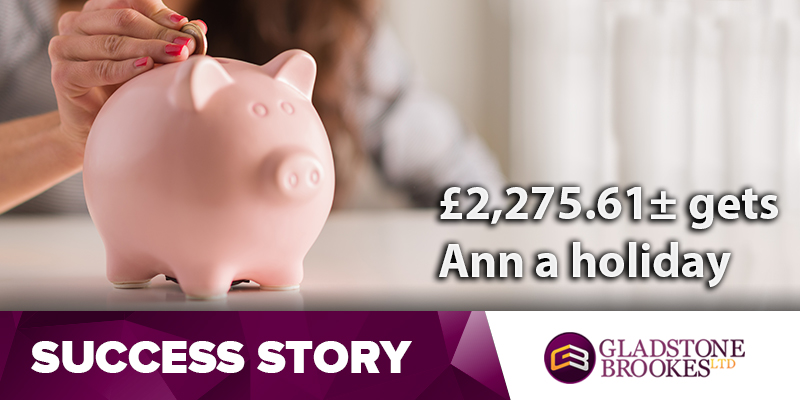 Ann Palmer didn’t know for sure she had PPI attached to her Barclays loan, but she suspected there might be.

Almost completely housebound with severe arthritis, she hadn’t done anything about making a claim.Read More