Warrington Wolves – View our great stories of the partnership and work we do with Wolves Foundation. Read about the different activities we love being a part of within our community. 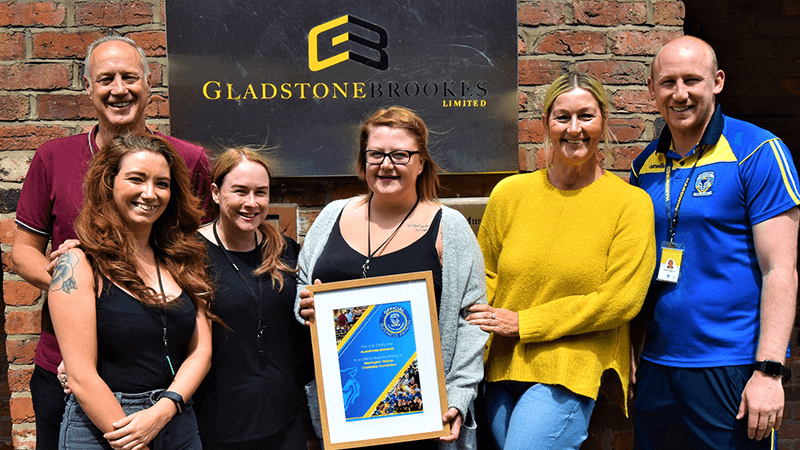 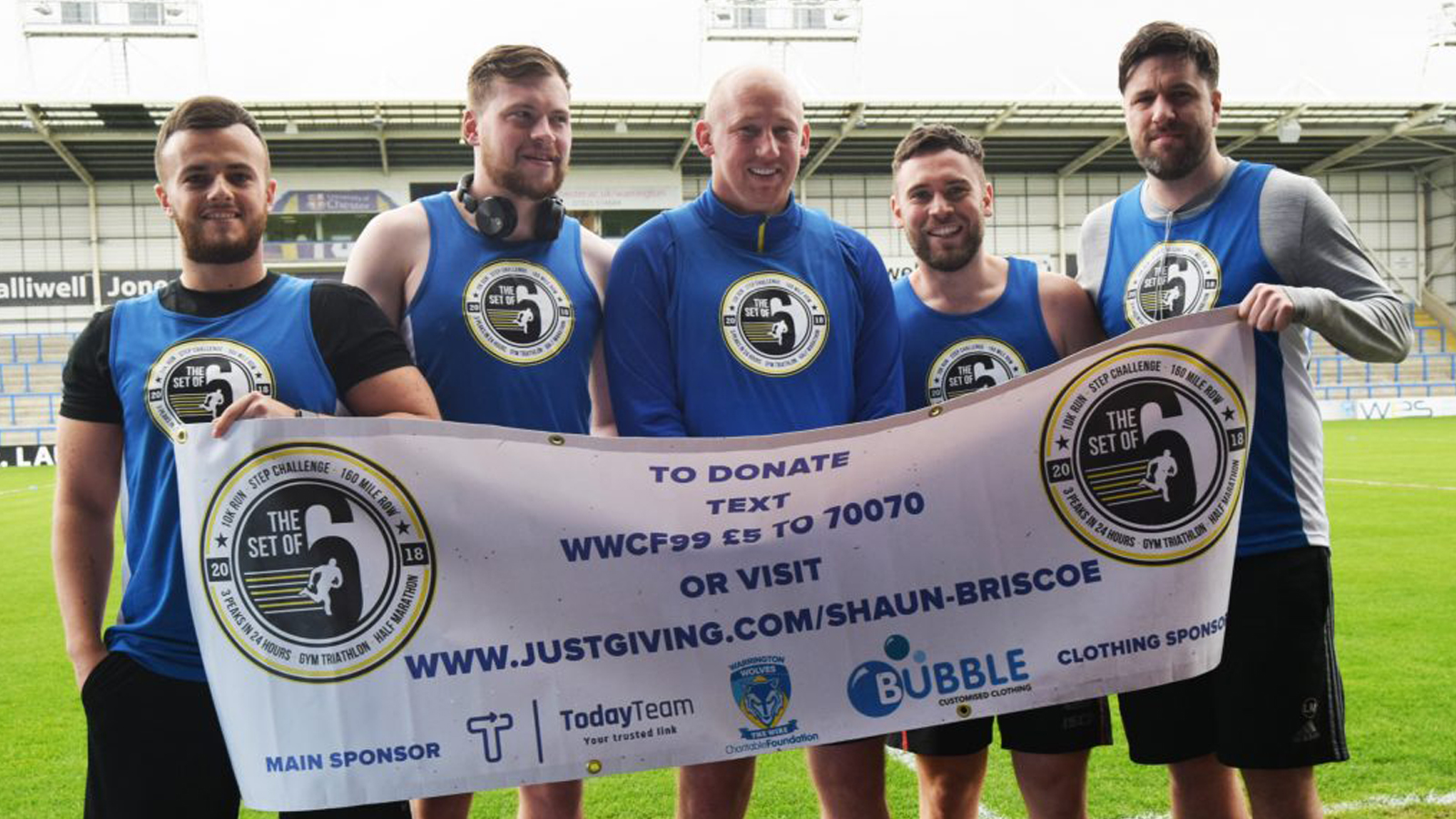 We believe in giving back to our community

Gladstone Brookes is a firm which strongly believes in giving back to the community in which we all work and helping those who are less fortunate than ourselves.

As well as contributing thousands of pounds to local charities by donating their monthly dress down money, the firm also sponsors the Warrington Wolves Charitable Foundation and Adrian Derbyshire’s Inspire-Believe-Succeed campaign with more than £56,000 between them.Read More

A day out at Chester Zoo 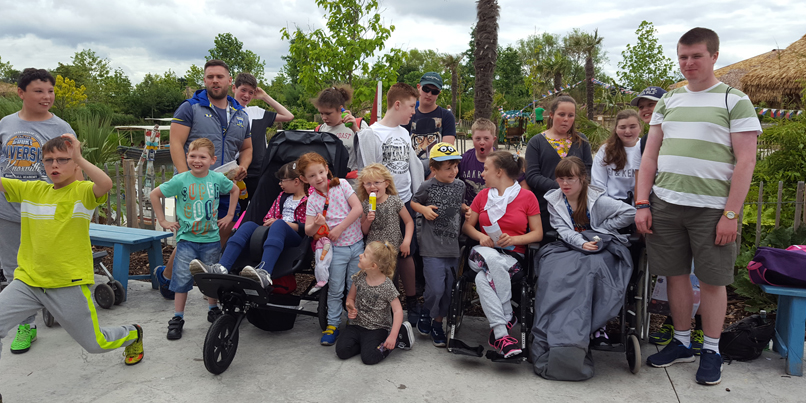 Posing for the group photograph

Children In Need, the Warrington Wolves Foundation and Gladstone Brookes all came together to create a special end of term treat for a group of Warrington children on a day out at Chester Zoo.

The children, who all have additional needs, are members of two special groups that the Foundation run throughout the year and which Gladstone Brookes staff help out.Read More 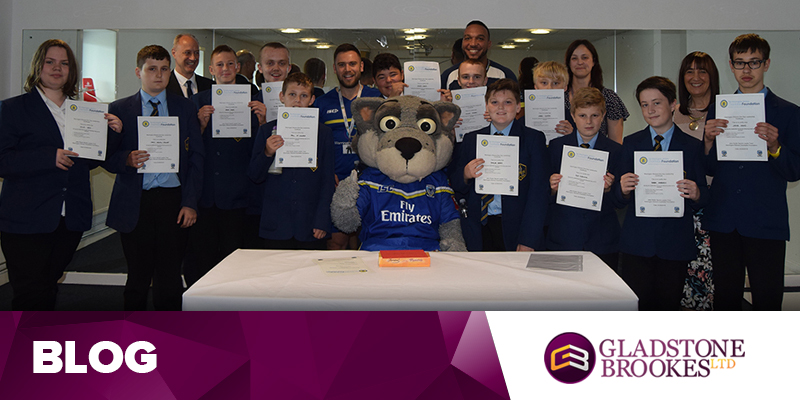 Pupils from  St Gregory’s RC High School have become the first ever group to complete a Sports Leadership course run by Warrington Wolves Charitable Foundation with help from staff at Gladstone Brookes.

As a special treat the Young Leaders were taken on a behind the scenes tour of the Wolves Halliwell Jones Stadium before receiving their certificates from Stu Farley of Gladstone Brookes.Read More

On the road to Rio 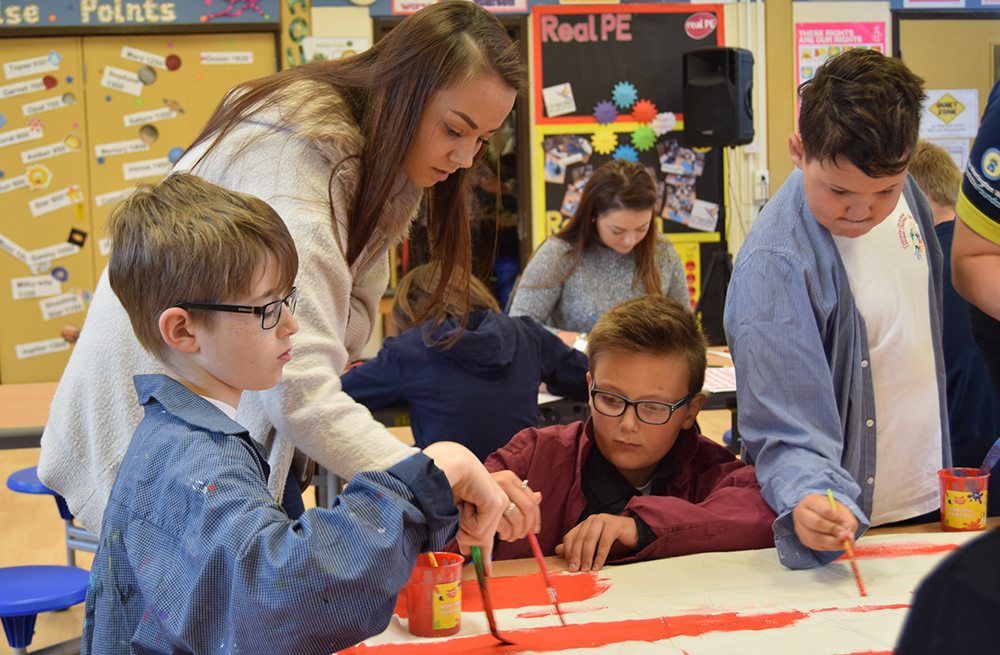 Jenni and Emma {in background} get stuck into the flag painting

Callands County Primary have become the latest school to join Gladstone Brookes and the Warrington Wolves Foundation on the road to their Rio Olympics Fiesta in Victoria Park later this month.

Jenni Davies and Emma O’Neill from Gladstone Brookes joined Kat Shakeshaft and Liam Donnelly of the Foundation in delivering a series of themed activities based on the sport and culture of their designated country – the United States.Read More

Gladstone Brookes and Wolves Foundation – from strength to strength 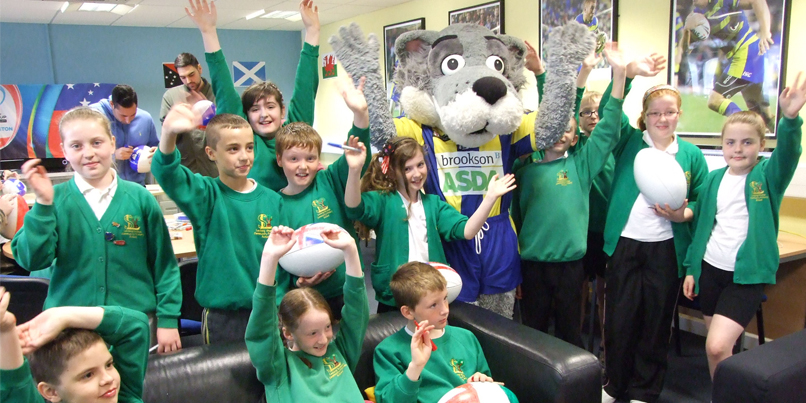 In the Wolf’s Den with Wolfie

The four year collaboration between Gladstone Brookes and the Wolves Charitable Foundation continues to go from strength to strength.

The scheme began when the firm sponsored the creation of the Wolf’s Den computer facility at the Halliwell Jones Stadium in November 2011.  The new facility was designed to offer a variety of educational opportunities to the people of Warrington and is the flagship of The Children’s University.Read More 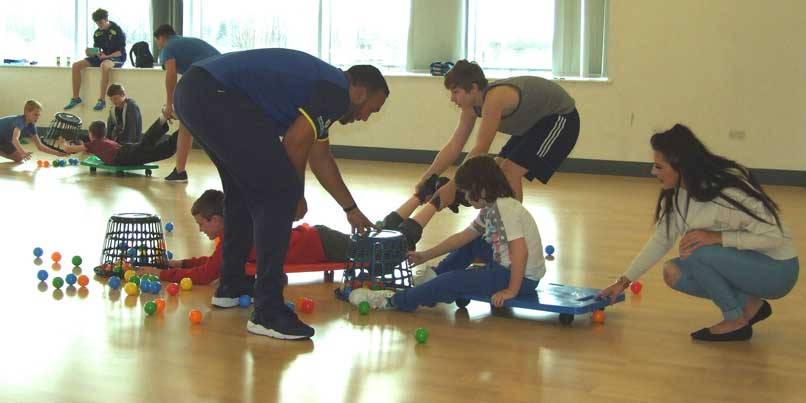 With the children of St Gregory’s High School on Easter holiday, Warrington Wolves Foundation staff and Gladstone Brookes volunteers had the chance to take on a new project – a Total Sport holiday sports camp which ran throughout the Easter break.

Total Sport Co-ordinator, Craig Thomason, is responsible for running the project, which receives funding from Children In Need.  He spends most of his time working within the local special schools and SEN units in mainstream schools, but when the children are off on holiday he runs the special activities holiday schemes at Orford Jubilee Hub.Read More 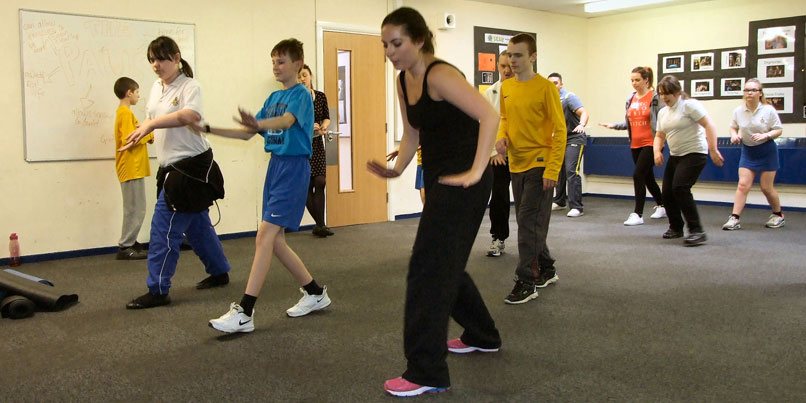 Leah leading the class in the street dance

PE class changed into dance class for the pupils of St Gregory’s when Wolves Foundation Inclusion and Arts Manager Leah Biddle took over the weekly session for a Red Nose Day yoga and street dance class.

Leah and staff from Gladstone Brookes started of the hour-long session with yoga floor exercises before switching to teaching the children a short street dance routine.Read More