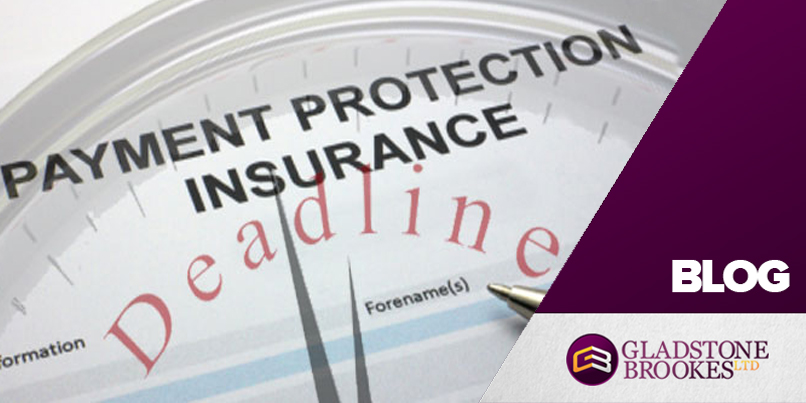 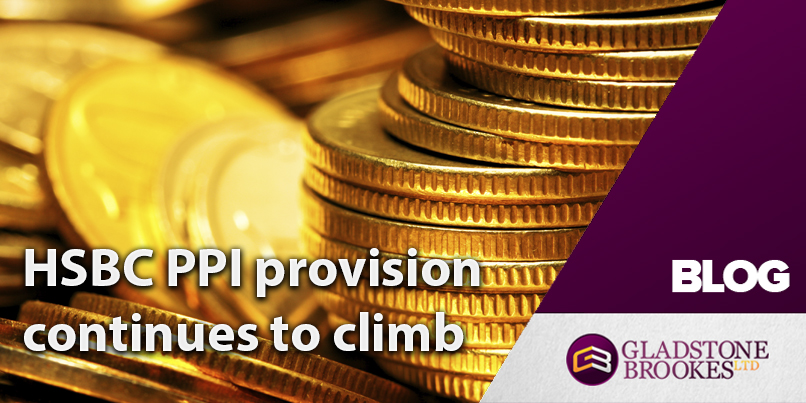 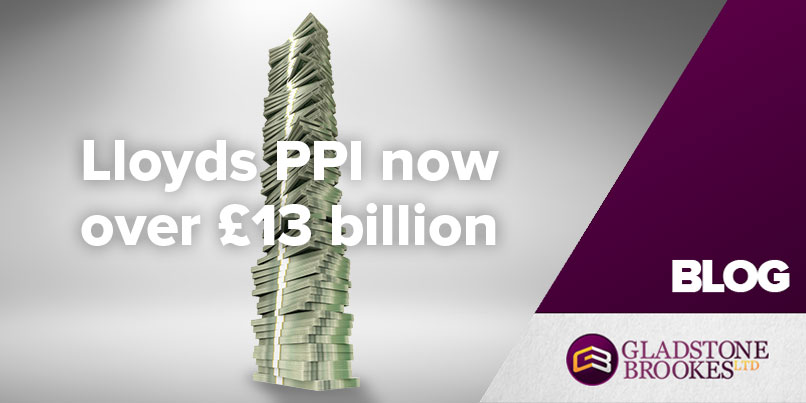 Chief Financial Officer, George Culmer, revealed in the bank’s half yearly figures that £2.2 billion of the figure remains unused.  It is intended to cover future successful claims and the cost of the Past Business Review Lloyds have had to carry out on 1.4 million previously rejected or potentially underpaid cases.Read More 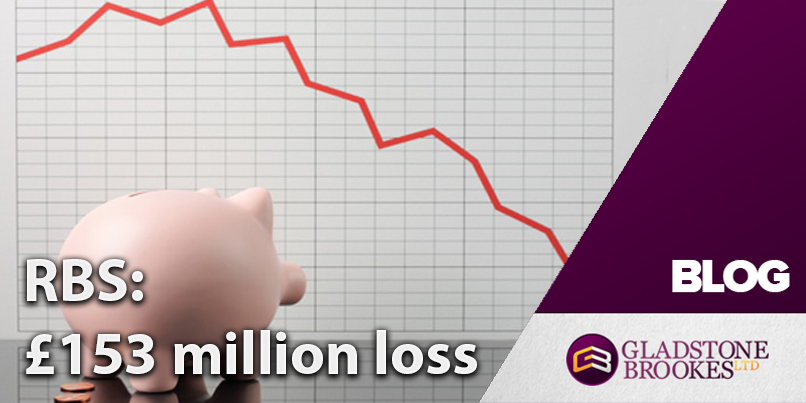 But the predicted increase in their PPI provision did not materialise. The £459 million being set aside is intended for anticipated penalties by US regulators arising from the mis-selling of mortgage-backed securities in America and interest rate hedging products.Read More 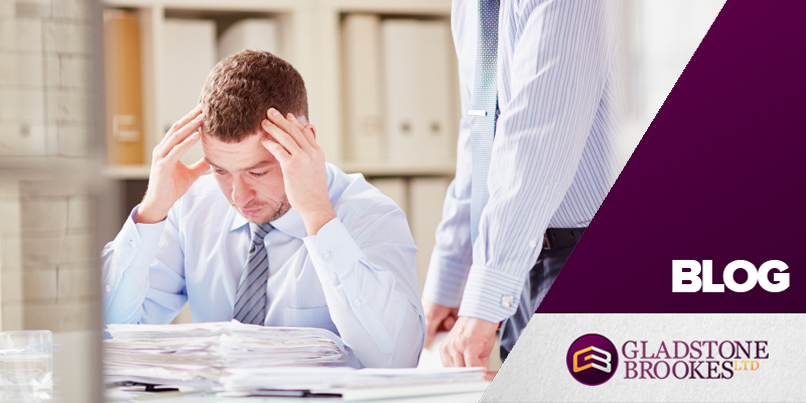 The FCA believe warnings about pressure tactics being used on sales staff in financial businesses are being ignored.

The UK regulator issued a statement in mid March, highlighting its concerns that management applying pressure to sales staff increases the risk of mis-selling products to customers.Read More 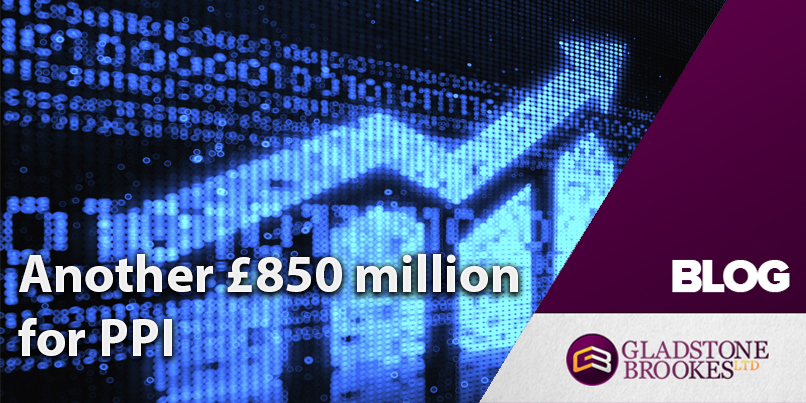 The bank – the first to declare its half year figures for 2015 – has now set aside a total of £6 billion.Read More 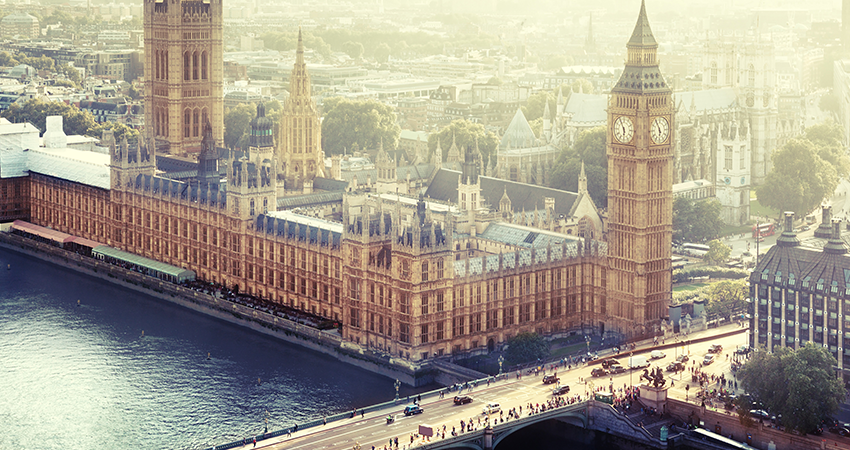 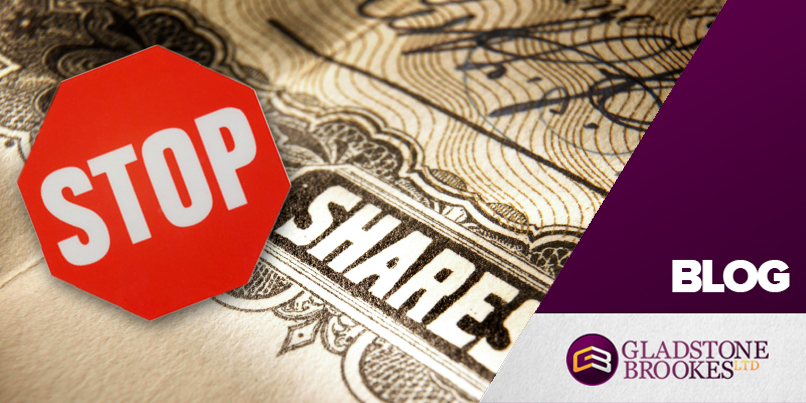 Experts believe the government could be forced to stop selling Lloyds shares to make sure there are enough for the Chancellor’s promised sale to the general public.

The trickle selling of shares to the institutions overseen by UK Financial Institutions has been so successful there is a danger the government will run out of shares to sell to the public before the retail sale takes place in February or March next year.Read More

Banks to set aside another £2 billion for PPI? 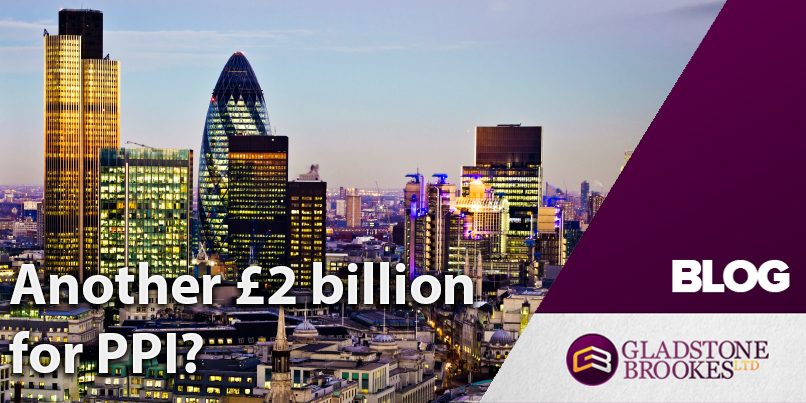 City analysts are predicting that three of Britain’s top banks are about to set aside a further £2 billion to pay for PPI claims, fines and legal costs.

Barclays, Lloyds and Royal Bank Of Scotland (RBS) will all announce their half year figures this week and all of them are expected to reveal substantial amounts being set aside to pay for future successful PPI claims and money needed to pay fines and costs for involvement in a number of scandals.Read More

MPs from the Commons Treasury Select Committee (TSC) are set to investigate the continuing delays into the publishing of the report on the £20.5 billion collapse of Halifax/Bank Of Scotland (HBOS) seven years ago.

The report was commissioned in 2012, but has been repeatedly delayed.Read More