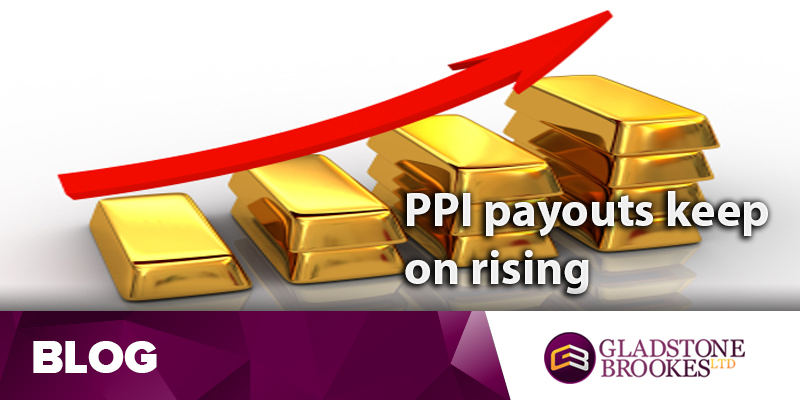 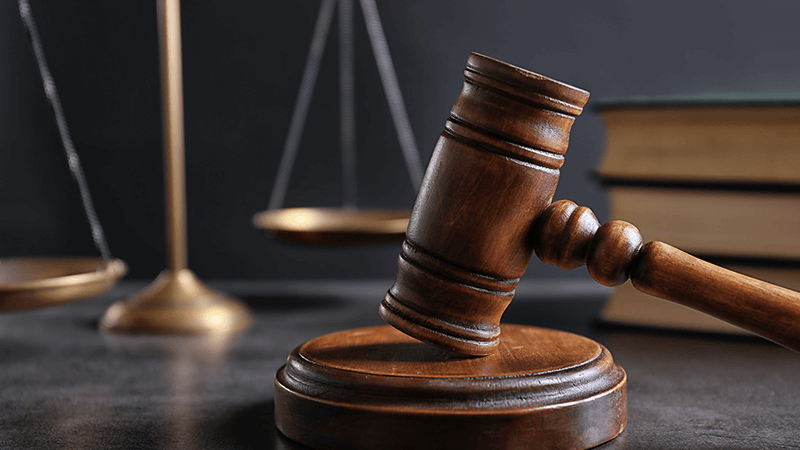 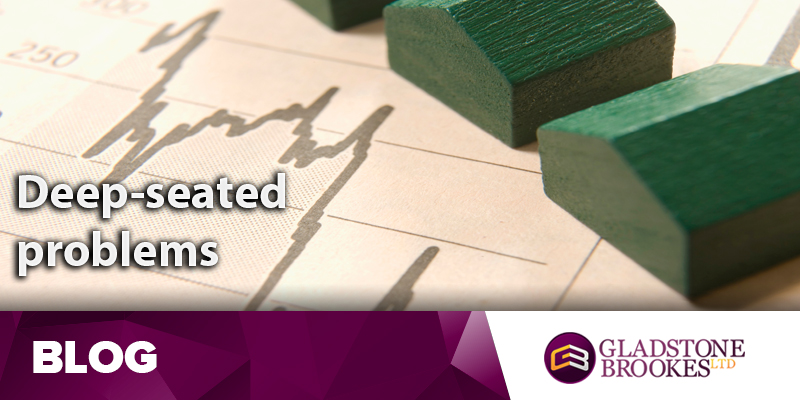 A key figure in the UK housing market has branded it as ‘dysfunctional’ and claims just building more homes will fail to fix it.

Bob Pannell, chief economist at the Council of Mortgage Lenders (CML), described the market as ‘sluggish’ and argued sales levels were no higher than they had been in the mid 1990s.Read More

The Co-operative Group has warned that increased investment means profits for 2015 will be lower than last year.

The announcement came in spite of a pre-tax profit of £36 million for the first half of the year, compared to a £9 million loss for the same period last year.Read More 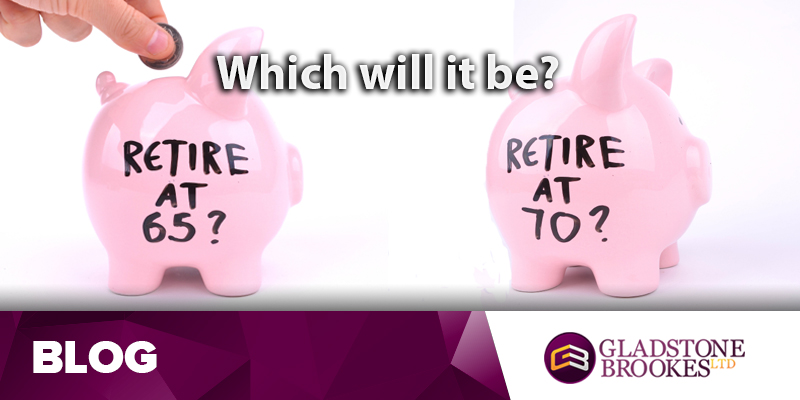 Experts are predicting that state pension age will continue to rise to 70 over the next 35 years as people continue to live longer.

Data from the Office for National Statistics (ONS) has shown that over the last century life expectancy has increased by nearly three years each decade.Read More

American banks bid for £13 billion worth of Northern Rock mortgages 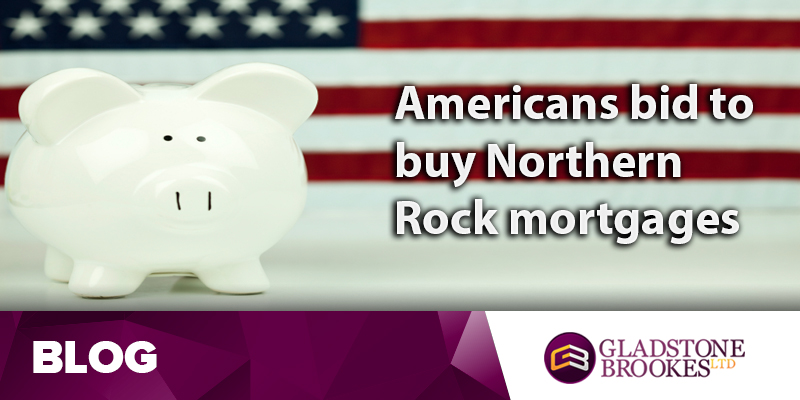 A consortium of American banks has come together to buy up a massive £13 billion worth of Northern Rock mortgages.

Banking giants Citi and Goldman Sachs have joined forces with Blackstone, TPG Capital and the Och-Ziff hedge fund to bid for Granite – the mortgage securitisation vehicle of the former Northern Rock Bank.Read More 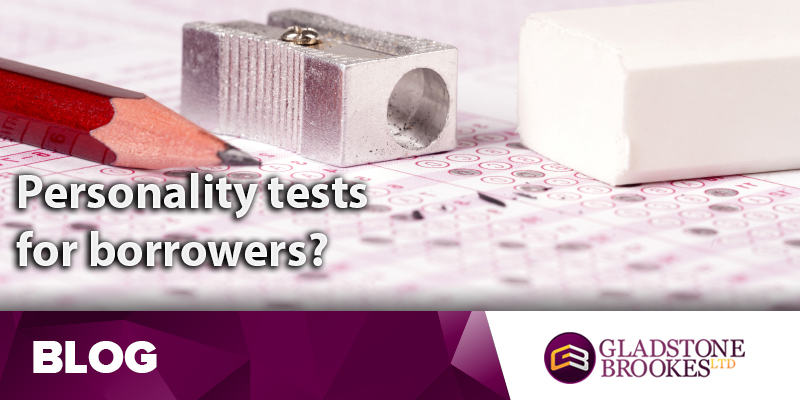 If banks and building societies have their way you could soon be facing a personality test if you want to borrow money from them.

Applicants for loans, credit cards and even mortgages may soon have to face psychometric tests which lenders are considering employing to calculate the chances of you missing a payment.Read More 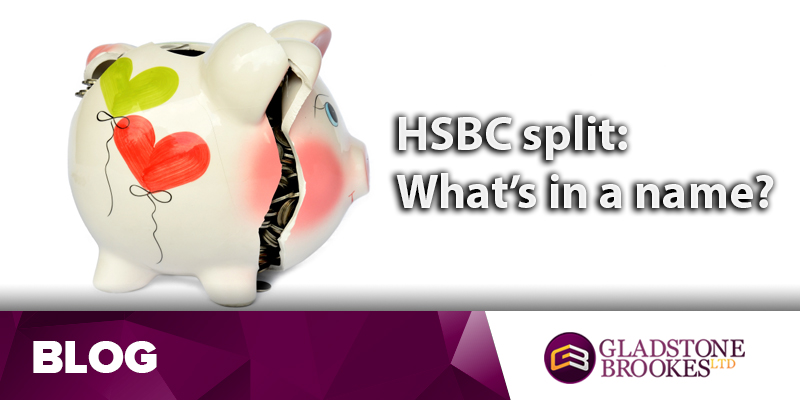 Midland Bank is no longer the odds on favourite for the HSBC re-brand when the retail and investment divisions split under new banking regulations.

Chief executive Stuart Gulliver had previously floated the Midland name because that was the name of the bank HSBC took over when they moved their base of operations from Hong Kong to London in in 1992.  It was phased out in 1999.Read More 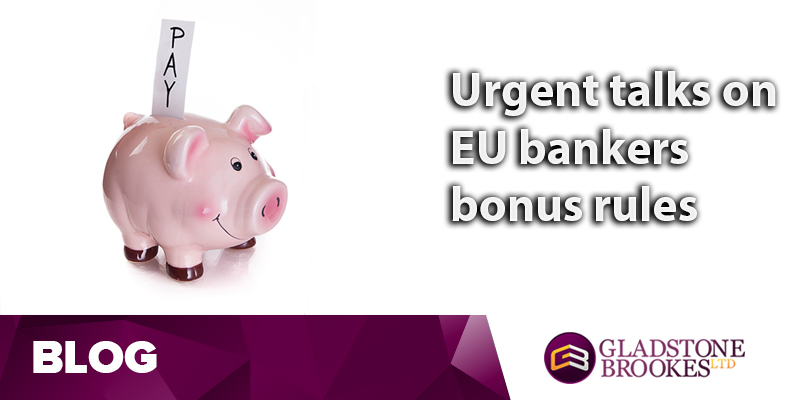 UK banks have joined their European colleagues in protesting about the new bonus rules which were finalised earlier this year.

The new rules were brought in following public anger at the size of bonuses paid to top bank officials while Britain was still struggling to climb out of the depths of the recession.Read More