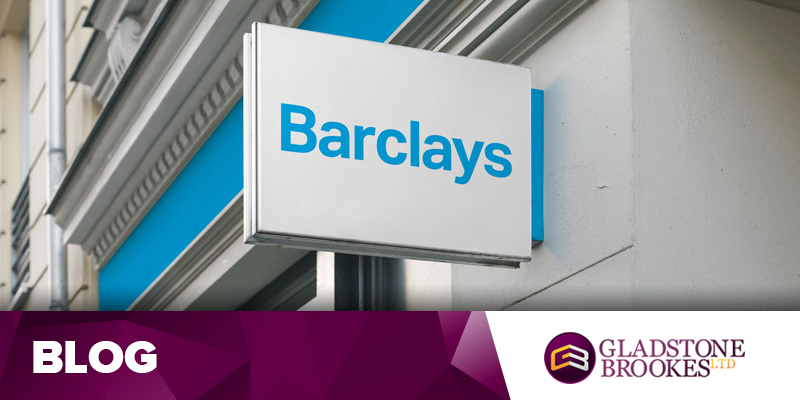 Barclays Bank has won the first round of a legal battle with an American credit card company which is suing it for £1.1 billion.

The complex case involves a PPI mis-selling style of payment break products and who should be responsible for paying the compensation.Read More

What will Open Banking mean for you? 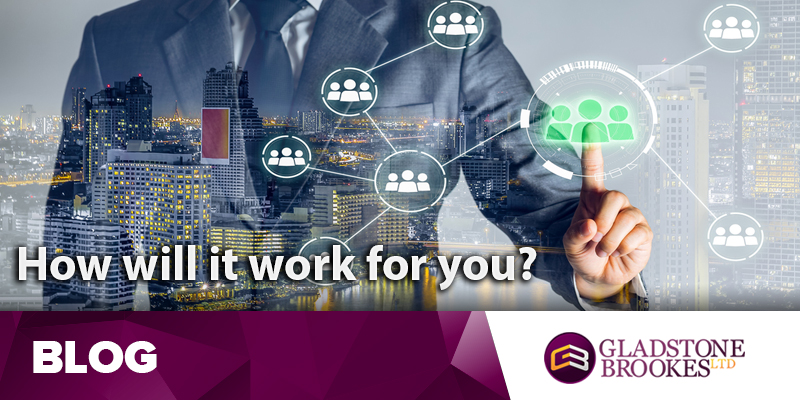 We are weeks away from a revolution in British banking, but most of us have no idea what Open Banking will mean for us.

From January 13 the new Open Banking rules will allow customers to easily and securely instruct their banks to share their personal financial information with other banks and financially regulated companies.Read More 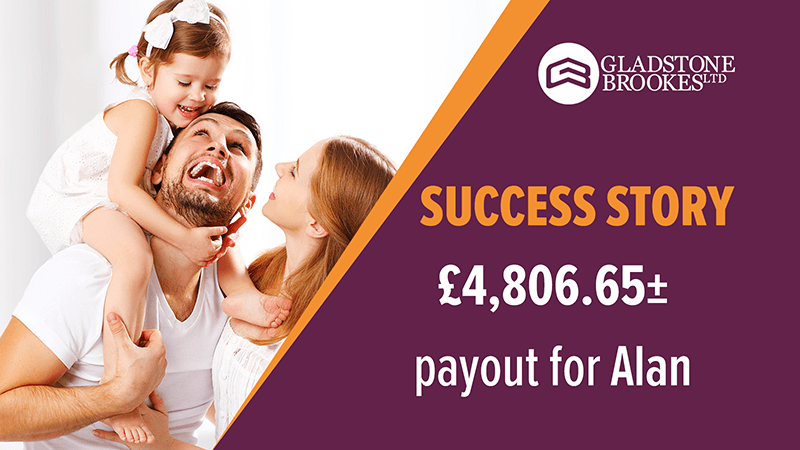 Lloyds will buy MBNA for £1.9 billion 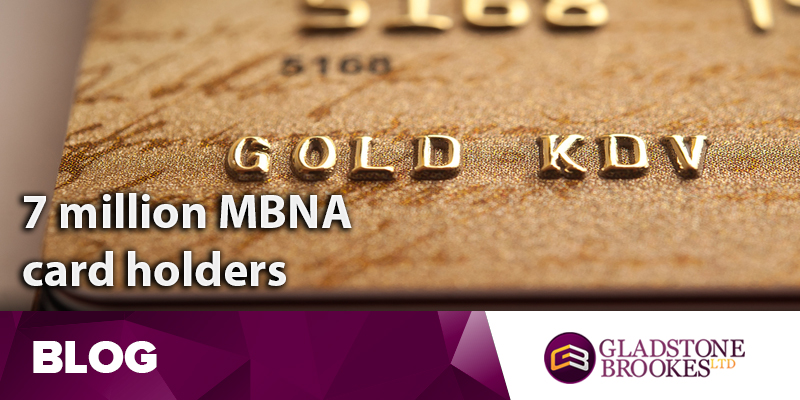 Lloyds Banking Group (LBG) is set to buy the Bank Of America MBNA credit card business for a reputed £1.9 billion.

The deal is expected to be completed in the first six months of 2017, subject to competition approval as the move will increase Lloyds share of the UK credit card market to 26%, just one percentage point behind market leader Barclays.Read More

SUCCESS STORY – “Nothing ventured, nothing gained” 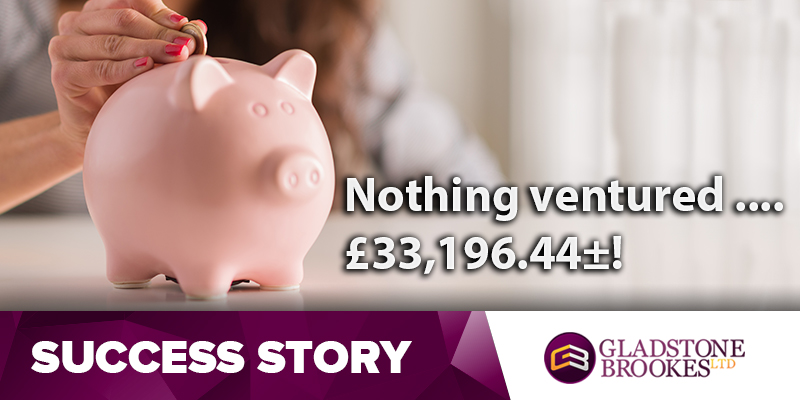 Like thousands of other people Susan Farnell-Jones had no idea whether PPI had been mis-sold on any of the loans or credit cards she had taken out over the years.

“I can’t ever recall it being mentioned at the time I took these things out, but then my son and daughter-in-law had a successful claim and I decided to call Gladstone Brookes and find out,” she said.Read More

PPI payouts jump by more than £100 million in a month 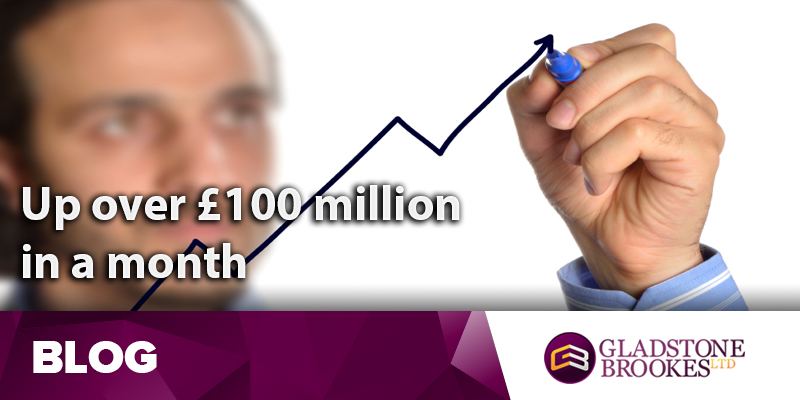 New figures released by the Financial Conduct Authority (FCA) show that PPI payouts for successful claims have jumped by more than £100 million in a single month.

In February consumers received £423.9 million in compensation – £112.1 million more than was paid out in January.Read More

How Lenders Assess your Loan Application 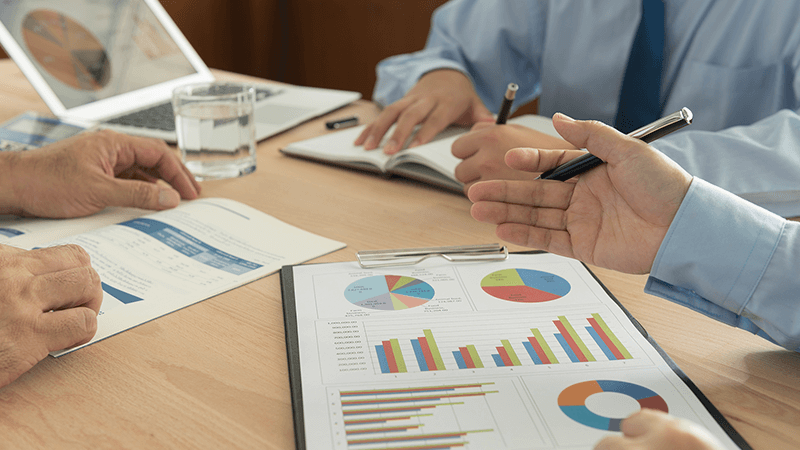 Applications for credit can feel like being cross-examined, probed and prodded by lenders trying to assess your suitability for a loan – but what are they looking for? We’ve got the answers.