HSBC has become the third of the big four UK banks to add millions of pounds to its PPI compensation pot AFTER the claims deadline in August.

HSBC sets aside £½ billion for PPI too

HSBC has joined Lloyds Banking Group (LBG) in setting aside another £½ billion to pay out future successful PPI claims with less than a month to go to the claims deadline.

HSBC has become the latest bank to pay a multi-million dollar settlement to American regulators to conclude its involvement in the mis-selling of toxic mortgage investments in the lead up to the financial crisis of 2008. 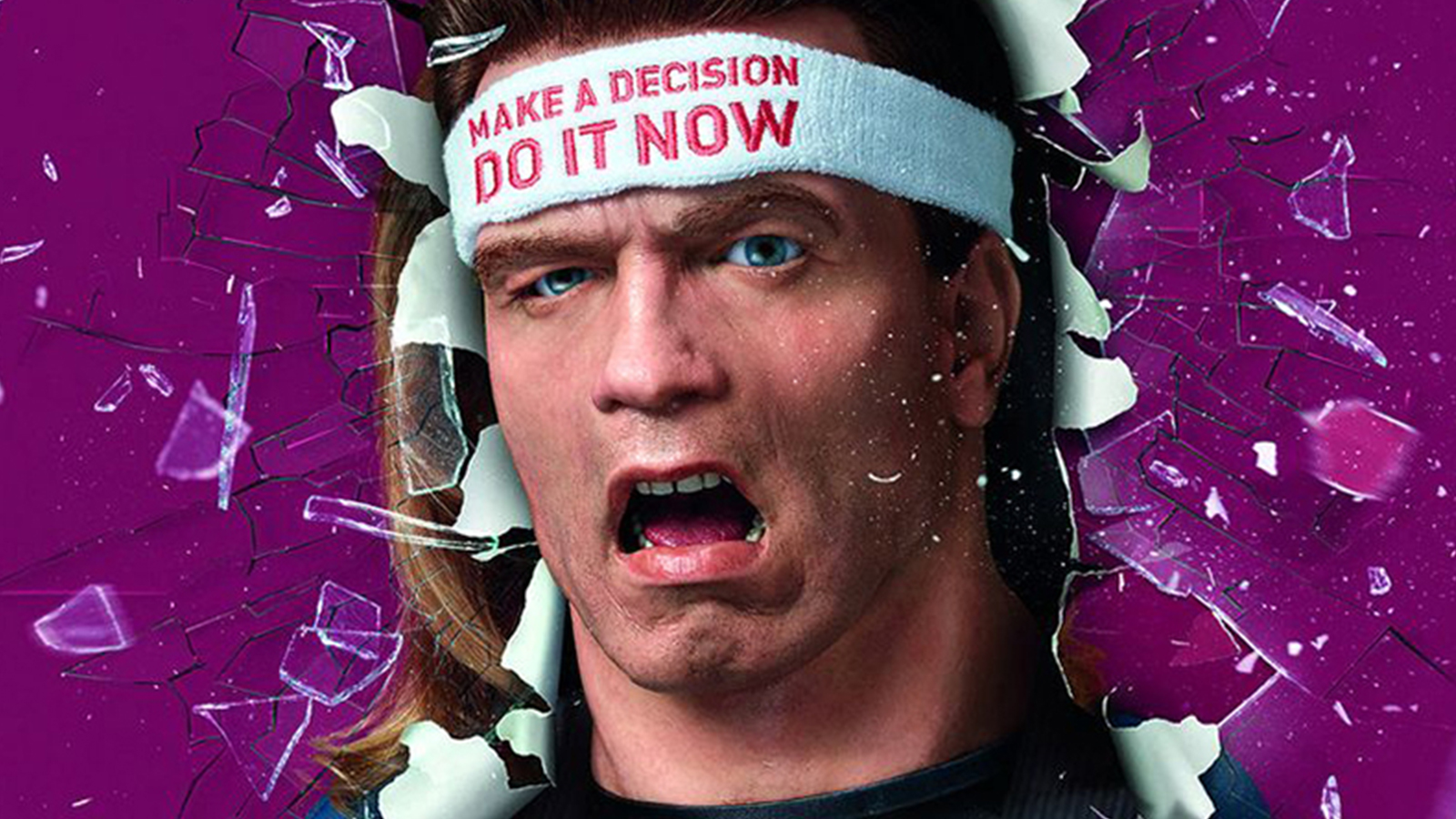 Claims for mis-sold PPI against Barclays Bank soared by 16% in 2017.

Total claims received have now topped 2.1 million – 300,000 up on the previous year – and the bank has paid out a total of £7.6 billion in compensation for successful PPI claims.Read More

HSBC added an extra £840 million to its PPI compensation pot in 2017 in anticipation of a flood of new claims following the announcement of the PPI claims deadline. 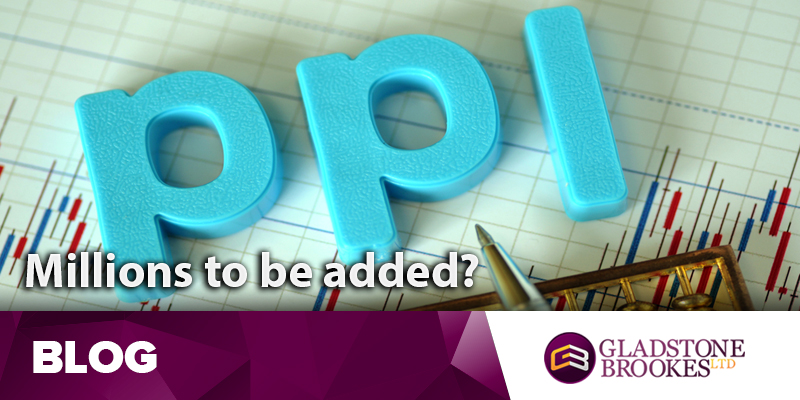